The next 30-month investment cycle of $200 million will focus on DC fast charging in more metro areas across California. 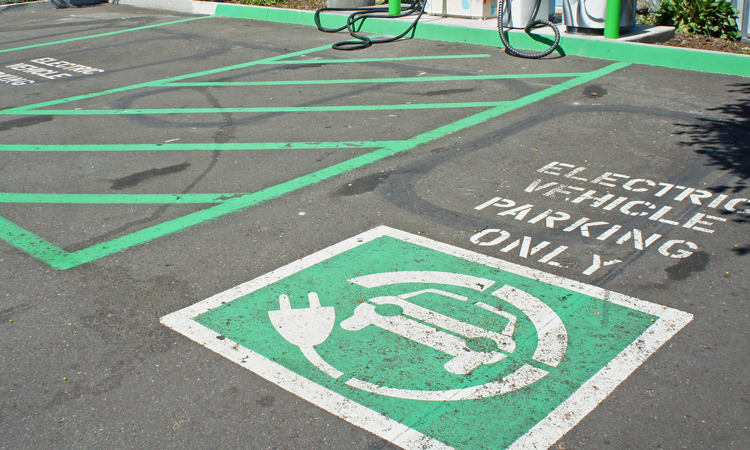 Electrify America has announced its next $200 million investment in zero emission vehicle (ZEV) infrastructure as well as education and awareness in California.

This is outlined in its Cycle 2 California ZEV Investment Plan that has been submitted to the California Air Resources Board (CARB). Cycle 2 is a 30-month investment period, which begins in July 2019.

The investment will build on Electrify America’s initial priorities and expand into new areas where the need for electric vehicle charging stations and technology are greatest, or most likely to be used regularly.

Consistent with the guidance of CARB, Electrify America is trying to ensure that 35 per cent of Cycle 2 investments are in low-income or disadvantaged communities.

“In developing our plan, we conducted a robust outreach process to solicit input and met with leaders in California communities, governments and businesses to help inform our decisions,” said Giovanni Palazzo, President and Chief Executive Officer of Electrify America. “Our goal to establish one of the largest, most technologically advanced and customer-friendly charging networks in the U.S. remains. We want to demystify what it means to own and drive electric vehicles by making chargers more visible, more convenient and more common in the everyday lives of Californians.”

“We’ve also planned to further support ZEV adoption through services that are used by Californians every day – buses, shuttles, ride-hail services – by providing more access to charging for those vehicles,” said Brendan Jones, Chief Operating Officer, Electrify America. “We’re proud to submit our California Cycle 2 ZEV Investment Plan, which we believe will continue to advance ZEV adoption in the state.”

The central focus of the electric vehicle charging infrastructure investment in Cycle 2 will shift to more DC fast charging (DCFC) stations within metro areas, where electric vehicle (EV) drivers are expected to charge most often. Electrify America will continue to invest in the six metros from Cycle 1, alongside three new metro areas that have been added for Cycle 2 (Riverside-San Bernardino, Santa Cruz-Watsonville and Santa Rosa)

These metro areas are expected to account for 89 per cent of expected battery electric vehicles (BEVs) in operation through 2022, according to a 2017 Navigant report. The DC fast charging stations will be placed in retail locations but also consider the needs of adjacent multi-unit dwellings where Level 2 residential charging deployment is often challenging. Electrify America will also invest in DCFC stations specifically targeting shared mobility drivers.

The Cycle 2 investments will benefit the availability of charging infrastructure along highways and regional routes and within residential and rural areas. Renewable generation will be invested in to help reduce station operating costs, and two commercial deployments of charging stations for autonomous electric vehicles will be built.

Electrify America will also participate in additional education, awareness and outreach activities to help drive ZEV adoption. Efforts will primarily focus on boosting awareness and consideration by informing the general public on the benefits of ZEVs through traditional media advertising.

The California Cycle 2 ZEV Investment Plan benefited from collaboration with the California Air Resources Board and Staff and a comprehensive national outreach period, during which Electrify America received more than 700 submissions and spoke with more than 100 individual submitters.

Electrify America was established to implement the $2 billion ZEV Investment Commitment outlined in Volkswagen’s Court-approved settlement involving 2.0L TDI diesel vehicles in the United States. The investments will be made in four, 30-month investment cycles that will direct $800 million in electric vehicle infrastructure, education and access programmes in California.

The public version of the California Cycle 2 ZEV Investment Plan is available here.