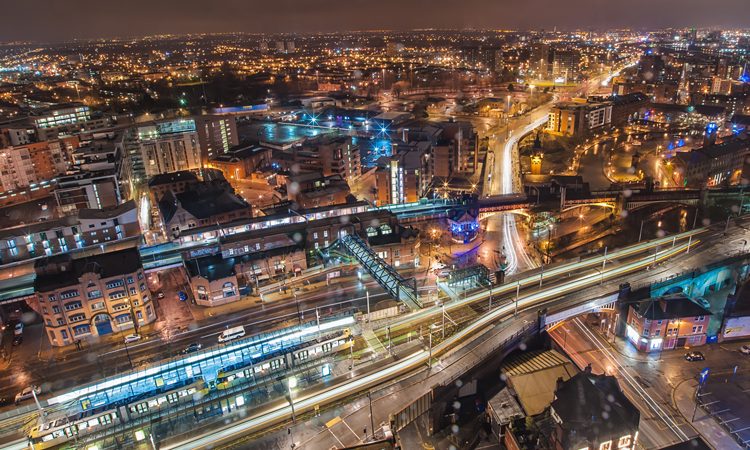 These policy changes also include an ambitious strategy to encourage more cycling and walking, a long term investment plan for urban rail services, and a visionary national policy framework on air quality.

Further devolution of rail services, greater funding for buses and reform of taxi and private hire vehicle legislation are just three elements highlighted in the report as essential to keep the UK’s cities moving forward.

Tobyn Hughes, Managing Director of Nexus and Chair of the Urban Transport Group, said: “Cities are the key drivers of the UK economy – yet not enough has been invested in the urban transport networks that support those economies.

“We need a new deal on funding and powers which recognise the exceptional benefits urban transport offers, from supporting jobs and boosting economic growth, to improving air quality and tackling climate change.”

The Urban Transport Group has a presence at each of the major party conferences in autumn 2018, hosting fringe meetings, presenting the Policy futures report to Parliamentarians and showcasing its vision on its exhibition stand. Speakers at the meetings include the London Deputy Mayor for Transport, Heidi Alexander, and Chair of the Transport Select Committee, Lilian Greenwood MP.

Jonathan Bray, Director of Urban Transport Group, added: “Not only is urban transport underfunded, the way it is funded is highly complex and short-termist. We need to overhaul this current approach if we are to truly realise the benefits better urban transport can bring. We look forward to working in partnership with the government to make our vision a reality.”

The 10 key policy changes called for in the report are: