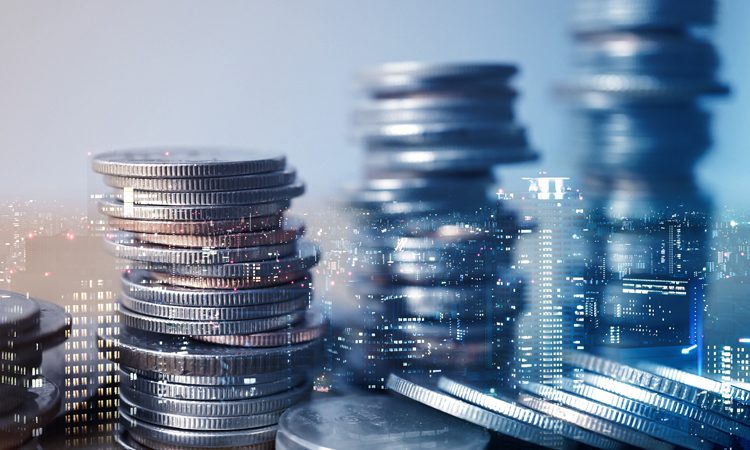 Getaround has announced that its Series D financing round finished with a total of $300 million.

The round was led by SoftBank, with participation from Toyota Motor Corporation and inside investors.

Getaround’s solution provides keyless car-sharing through its hardware and software platform, improving efficiency by eliminating the need for manual key exchange between renters and owners. 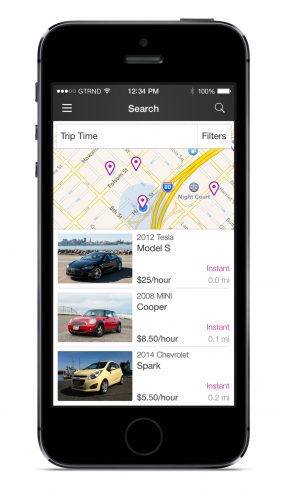 “Over the past year, we have expanded to new markets, accelerated growth in existing markets and formed integrated partnerships with industry-leading automakers and mobility companies,” said Sam Zaid, Getaround Founder and CEO. “SoftBank is the premier global investor in mobility and has tremendous experience working with transportation brands like ours.”

The additional capital will be used to continue growing and expanding into new cities in North America, and further afield. Alongside this, the capital will help develop mobility partnerships, launch new product offerings, create operational efficiencies and continue innovating car technology.

“SoftBank sees car-sharing as an accelerating trend that will disrupt car ownership,” said Michael Ronen, Managing Partner of SoftBank Investment Advisers. “We believe that Getaround is uniquely placed to capitalise on this by creating a marketplace that makes it easy for car owners, car renters, ride-hailing drivers and others to transact seamlessly.”

Since announcing its Series C funding in April 2017, Getaround has seen booked hours increase by 7.5 times. The service is now available in 66 cities across the U.S., with markets launched in Boston, New Jersey, Los Angeles, Seattle, San Jose and Philadelphia – all of which are growing three times faster than Getaround’s first market in San Francisco.

In May 2017, Getaround and Uber built Getaround’s platform to launch an instant booking experience for potential drivers, empowering people without cars to earn money driving with Uber. Following this, the companies launched ‘Uber Rent powered by Getaround’ in April 2018, allowing people to rent and access Getaround cars through the Uber app.

During the same period, Getaround and Toyota expanded on their initial 2017 collaboration to create a fully-connected sharing experience. Together the companies have created a seamless car-sharing for Toyota and Lexus brand vehicles through the integration of Getaround’s platform with Toyota’s Smart Key Box (SKB) technology, alongside financial innovations that enable owners to make their monthly car payment from their Getaround earnings.