London rated best in the world for electric vehicle infrastructure 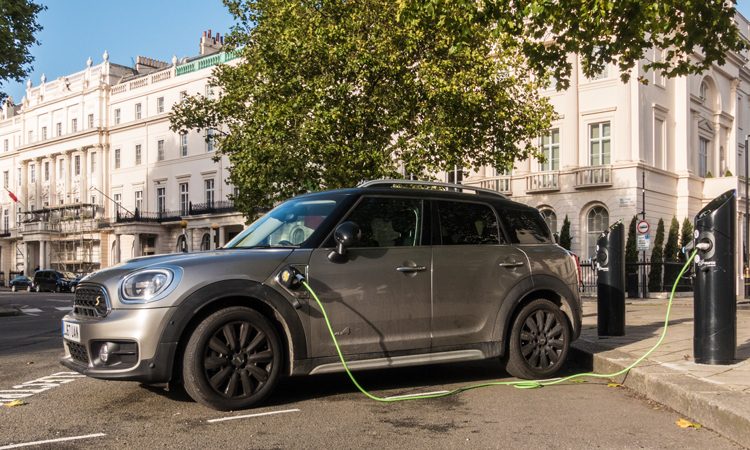 Recent analysis of 89 global cities, completed by Spotahome, has revealed London is the best for electric vehicle (EV) infrastructure.

The latest available data for EV charging points has been standardised to rank each city out of 10. This included scoring the cities out of 10 for the number of electric charging points within a five-mile radius of the city centre.

London has been awarded the highest index score of 10.

Surprisingly, Oslo ranks just sixth despite Norway having more EV sales per capita than any other country in the world.

It’s also important to note that from eighth place in the rankings, the index scores drop to below five. Barcelona, the last city in the top 10 scores just 3.33.

Other UK cities are not managing quite so well in comparison to London. This is potentially due to a £400 million government plan to install charging points being significantly delayed.

At the bottom of the rankings, major cities such as Cape Town, Cairo, Sao Paulo and Seoul scored zero. This is due to the lack of charging points and low funding for EV initiatives.

Melissa Lyras, Brand and Communications Manager at Spotahome, said: “While it’s heartening to see strides being taken in major world cities to cater for the growing EV market, it’s evident there’s still a lot of work to do. If more cities invest in EV infrastructure they will help to facilitate growth in the market, improve air quality and ultimately, the health and wellbeing of the people living there. London is a great example of a city succeeding in those goals, alongside other European countries who dominate the top 10.”

The full data for each city, including how they rate for other health-related categories, is available.