MPs launch inquiry into the state of Britain’s bus market

How congestion and pollution are being tackled, the popularity of bus transport and the reliability of buses across the country will be investigated… 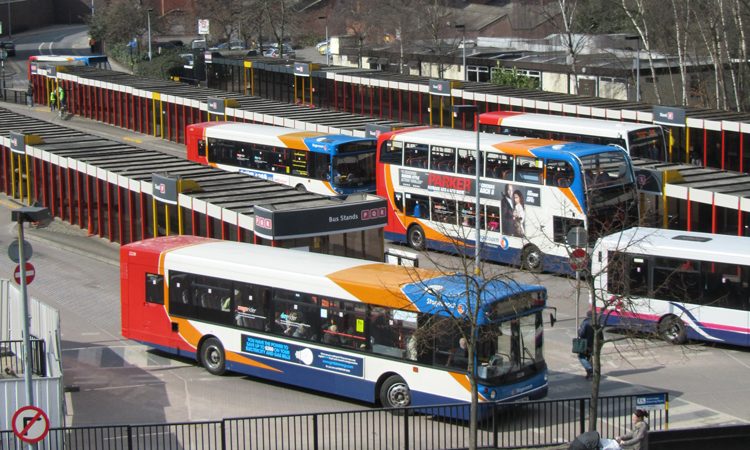 The Transport Committee has launched a wide-ranging inquiry into the bus market in England outside London.

According to annual bus statistics produced by the Department for Transport (DfT), the use of bus services in England is in decline. Although bus use per person has increased significantly in London over the last 25 years (by 52 per cent), it has fallen by 40 per cent in other metropolitan areas.

MPs are going to consider the reliability of bus services, how they are run in metropolitan and non-metropolitan areas, how bus services are financed and examples of innovation and best practice.

The Committee is particularly interested to receive evidence on the effectiveness and ambition of the DfT’s bus policies, factors affecting bus use, how bus companies are dealing with congestion and the provision of services to isolated communities in rural and urban areas.

The viability and long-term sustainability of bus services, including the effectiveness of funding, fare structures and public grants, alongside the regulations affecting the provision of bus services are also very important to the Transport Committee.

Chair of the Transport Committee, Lilian Greenwood MP, said: “There are a number of reasons for the sharp decline in bus use in England outside London over the past 25 years. Congestion, car ownership, an increase in online shopping and reductions in local authority subsidies all play a part.

“Our inquiry seeks to gather evidence about the health and future of the bus market. We will look at operational factors including the impact of congestion and reliability. We’ll be asking about the most effective models for bus companies. The financing of buses, investment in services, value for money and progress since the Bus Services Act 2017 will all come under consideration.

“Buses are a vital lifeline in many communities but with funding streams falling and fares rising, their availability and attractiveness to the travelling public is under threat. A successful bus market can cut congestion, reduce social isolation, help the environment and offer a variety of economic benefits. I would encourage anyone with insight into this sector to submit evidence.”