A new contract with Zipcar enhances Westminster’s commitment to bring car-sharing, sustainable mobility and alternative modes of travel to London… 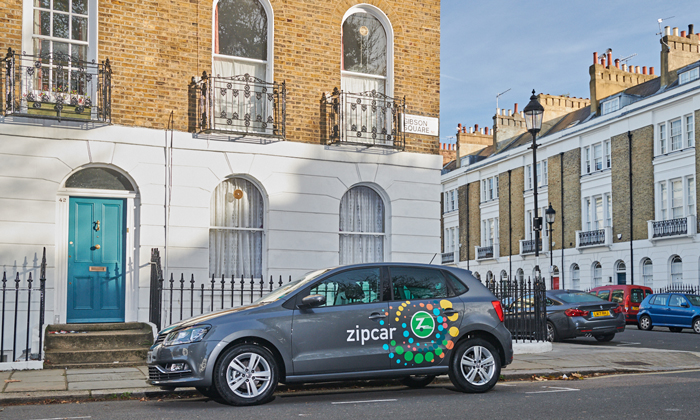 Westminster City Council has agreed on a new contract with Zipcar, which will see car-sharing offered at a broader level throughout the London borough from early July 2018.

The new agreement boosts the car-sharing options available to Westminster residents by offering both Zipcar Flex and Zipcar Roundtrip through the Zipcar app.

Zipcar Flex is a one-way, ‘drive & drop’ service, costing 29p per minute and is capped at £12 per hour; best suited to spontaneous one-way trips around London.

Whereas, Zipcar Roundtrip is better for longer weekend or shopping trips, with 185 cars and vans in dedicated, Car Club only bays.

The inner-city borough of Westminster is the 10th London borough to sign up to Zipcar Flex since it launched in 2017 and marks a major milestone for the service, which is credited with helping to popularise car sharing in the capital.

Zipcar Flex is also available in Wandsworth, Tower Hamlets, Islington, Lewisham, Southwark, Hackney, Merton and Waltham Forest, making it the largest ‘free floating’ car club service in London and the only one to span north and south across the capital.

Zipcar UK General Manager, Jonathan Hampson, said: “Zipcar has been working with Westminster since 2009 and so we are delighted to be able to further extend our partnership. Since 2009 nearly 12,000 Westminster residents have discovered car-sharing with us.

“We are excited that Westminster City Council shares our ambition to build on what has been achieved and to further grow adoption of this important concept as an alternative to car ownership in the borough. With the introduction of Zipcar Flex, I have no doubt at all that we will do just this.”