DAV Foundation launches the DAV Network: blockchain for drones and beyond 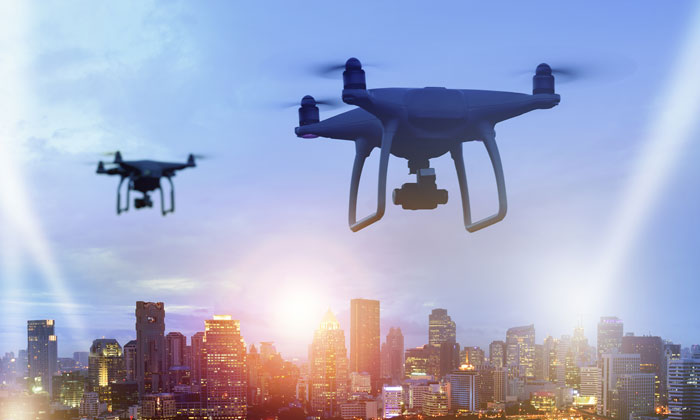 As part of the launch, a drone in Berlin used the DAV Network to search for – and locate – a charging station. The place, amount of charge and cost was agreed upon and locked into a smart contract, which enabled the drone to land on the charging station to commence charging. Once the drone was charged, settlement was released to the charging station’s wallet to complete the transaction.

The DAV Network will enable similar transactions to happen around the world, eliminating the need for financial institutions to clear settlements. In a scenario that necessitates the involvement of several parties to move a product, this network will become the facilitator for seamless transactions while safeguarding all parties at the same time.

The service providers on the DAV Network do not require any prior commercial arrangements between each other, as the DAV protocol permits trustless transactions (ie, transactions that don’t require trust because they function on blockchain) to take place between parties as soon as they are on the network.

Commenting on the company’s plans for the future, Tal Ater, CTO and co-founder of the DAV Foundation, said: “This represents only the first of many and our engineering team is already working on the next major milestone. We have a lot more to develop for the DAV Network, and ultimately to share with the world.”

Next week a charging station manufacturer will make five drone charging stations available on the DAV Network in Trento, Italy. Additionally, GRADD, a route planning service in Nevada, will also be providing their services to the network.

Earlier this week, the DAV Foundation announced that the DAV Token will be classified as a utility token from a Swiss regulatory perspective. This classification provides the DAV developers and community with more confidence in the functional nature of the DAV Token and how it can be used to provide access to the DAV Network for mobility services, as well as any other supporting services deployed by enterprises on the DAV Network.