The UK urgently needs a shift from car to bus and other forms of sustainable transport if the air pollution and congestion problems are to be tackled, which have only been made worse through the freezing of fuel prices… 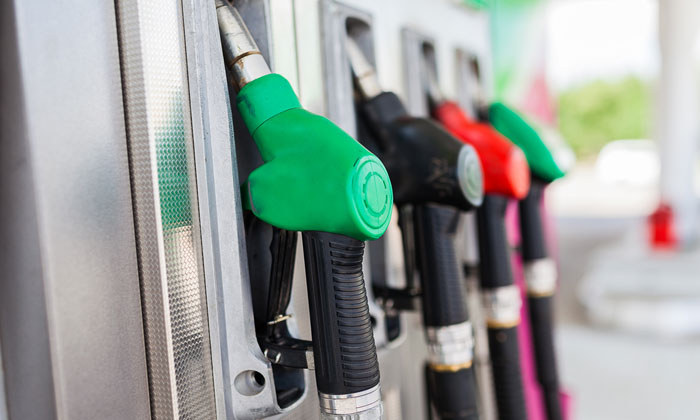 According to new research, the UK Government’s seven-year freeze on fuel duty has caused the release of an extra 4.5 million tonnes of CO2 emissions due to the motivation to use private vehicles instead of public transport.

As a direct result of the fuel duty freeze, prices at the pump are 13 per cent lower than they would otherwise have been, resulting in a four per cent increase in traffic since 2011 and a similar decrease in public transport use, equalling up to 60 million fewer rail journeys and 200 million fewer bus journeys.

Consequently, there has been a major increase in carbon emissions as well as an additional 12,000 tonnes of dangerous NOx emissions and 816 tonnes of PM10 particles, says the report commissioned by Greener Journeys.

The report, ‘The Unintended Consequences of Freezing Fuel Duty’, written by former Government Transport Advisor, Professor David Begg, warns that unless a new way to pay for road use is introduced, traffic on our roads will increase by an additional 30 per cent by 2035. This is as well as the 40 per cent growth in traffic already predicted by the Department for Transport, leading to an overall increase in traffic of 70 per cent.

Professor David Begg, Chief Executive of Transport Times and former chairman of the Government’s Commission for Integrated Transport, said: “Whilst the freeze in fuel duty has been welcomed by many road users there have been unintended consequences in terms of increased pollution and congestion and a shift from public transport to car use, which policy makers should be aware of if they continue with this policy. The Chancellor said he will increase fuel duty in line with inflation at the next Budget. It is vital that Government delivers on this commitment as a minimum if it is to send the right price signals to consumers.”

Fuel duty has not increased since January 2011, when it was increased from 58.19p per litre to 58.95p per litre. It was cut by 1p per litre in the Budget two months later and has since been frozen, which has cost the Treasury approximately £7 billion in lost tax revenue.

Claire Haigh, Chief Executive of Greener Journeys, said: “The price of fuel is one of the most politically divisive issues in the country. However, we know that diesel cars and vans are the biggest contributors to harmful NOx emissions, which are creating a public health emergency in the UK.