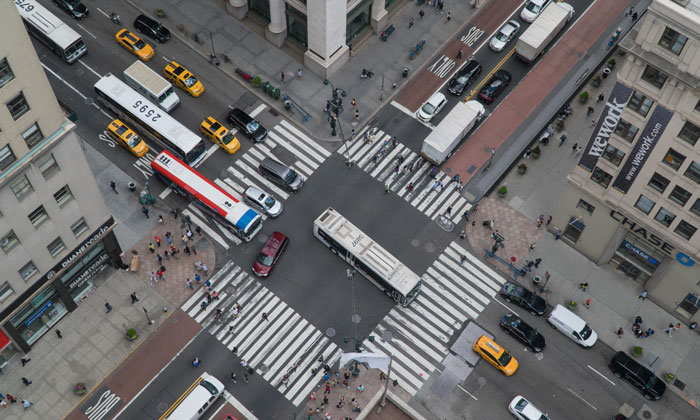 MTA New York City Transit President, Andy Byford, has revealed a comprehensive plan to modernise every major aspect of the organisation and its services, from subways to buses to accessibility to corporate culture.

These four priorities are underpinned by three foundations of corporate philosophy: ‘agility and accountability’, ‘safety, security and resiliency’ and ‘customer service and communication’.

“As I said when my appointment was announced, what is needed isn’t mere tinkering, a few tweaks here and there,” said Byford. “What must happen is sustained investment on a massive scale if we are to deliver New Yorkers the service they deserve and the transit system this city and state need. Now is the time to think big and transform our network so it works for all New Yorkers.”

Highlights of the plan, which has been presented to the MTA Board, include:

“This plan will achieve exactly what President Byford was brought on to do – give New Yorkers the reliable, efficient, accessible transit system they need and deserve,” said MTA Chairman, Joseph Lhota.

In order to track and report progress, the Fast Forward Plan includes twice-yearly reports on the progress of its initiatives.

“I believe that New Yorkers want more than just a return to the reliability of yesteryear,” Byford continued. “The world’s greatest city needs world-class transit and this plan will deliver exactly that.”