This project, the new Northern and Jubilee line timetables and the opening of Elizabeth line are enabling more people to use public transport; working towards the Mayor’s target of 80 per cent of journeys to be made by public transport, cycling or walking by 2041… 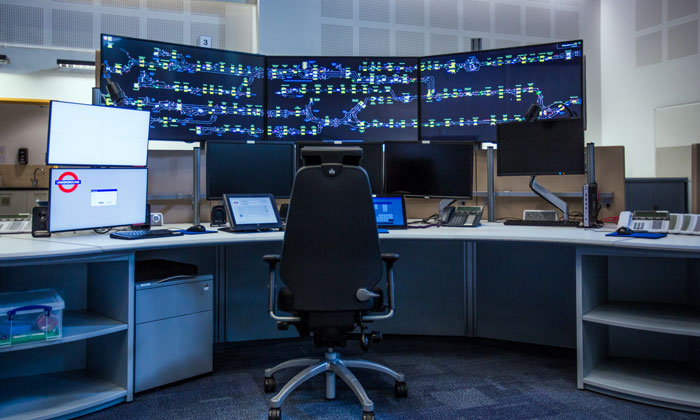 The brand-new Thales signalling system has been operated and maintained by Transport for London (TfL) staff for the first time during a trial.

The success of the test means customers will begin to receive the benefits of the new signalling on the first section of the Circle and Hammersmith & City lines in summer 2018.

After extensive testing by Thales, this trial was the first time that operational Tube staff used the new system, ensuring it can be used safely and reliably later in 2018. It involved staff operating six out-of-service trains under the new signalling system between Hammersmith and Latimer Road, which will be the first section to go live. 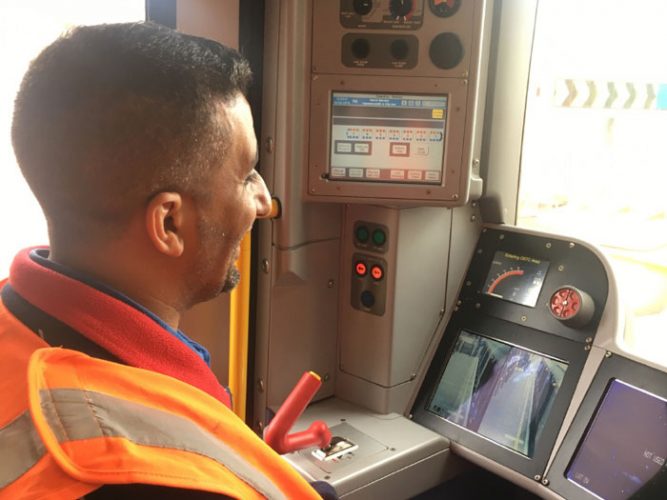 Shaun Jones, Vice-President, Transport at Thales in the UK, said: “The success of the Operational Proving trial is another significant milestone on this programme that will deliver a world-class transport system for London. The progress is testament to the hard work of our highly skilled people and the way we work together with TfL as one team. Thales’s proven technology will ensure more reliable journeys on some of the oldest and most complex parts of the Underground network.”

The Four Lines Modernisation project will introduce the new signalling system in stages and is set to transform nearly half the network when completed in 2023.

This programme, which will greatly improve reliability, capacity and customer information on the Circle, District, Hammersmith & City and Metropolitan lines, will ultimately benefit hundreds of thousands of customers every day. The lines will have more capacity than they currently provide due to the increase from 28 to 32 trains per hour in the central London section.

The new, state-of-the-art, control centre for all four lines at Hammersmith has been completed and is now operational. The centre brings together operations and asset teams under one roof in order to ensure a smoother and more integrated service with more accurate, up-to-date customer information. It will replace some of the oldest equipment on the Underground network, including a signal box at Edgware Road that was built in 1926.

Stuart Harvey, TfL’s Director of Major Projects, said: “The new, modern signalling system on these lines will transform our customers’ experiences for the better. It’s hugely exciting that the Hammersmith Service Control Centre is now operational and the successful trials on the first part of the network to operate under the system means we are close to introducing real improvements for our customers on some of the oldest parts of the Tube network.”

The project will finish in 2023 when all four lines are operating completely under the new Thales system. Services will begin to increase in frequency from 2021, when the central London section of the network has been modernised. The sub-surface lines carry over 1.3 million customers per day. Customers are already benefiting from more comfortable journeys thanks to the introduction of the S-stock fleet from Bombardier, which feature more spacious, walk-through carriages, wider doors and air conditioning.