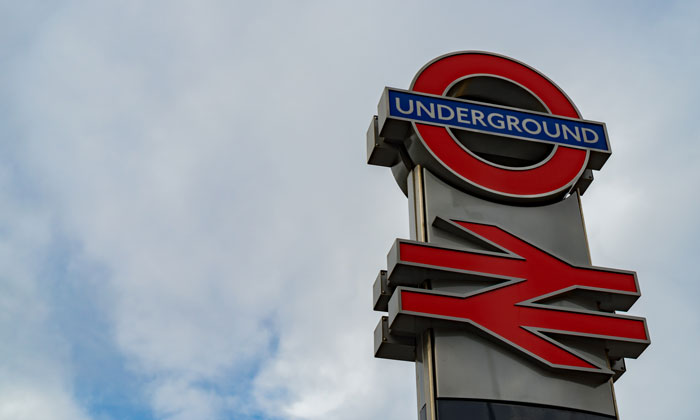 Transport for London (TfL) has successfully expanded the testing of the new, modern Tube signalling system to its largest area yet.

The Thales communications-based train control (CBTC) system is set to transform the Circle, District, Hammersmith & City and Metropolitan lines, and was tested from Hammersmith through to Euston Square and Paddington, including the complex Baker Street junction. This was the first junction of its type to be tested with the system.

The testing was conducted from the brand-new control room at Hammersmith Service Control Centre, which will begin operation in summer 2018.

Mark Wild, Managing Director of London Underground, said: “It’s great news that we have been able to start testing on the next section of the network. It shows that our Four Lines Modernisation Project is now moving at pace and our customers will be able to see the benefits of this huge programme soon. This project will make an enormous difference to the journeys of tens of thousands of Londoners and will help us to deliver the Mayor’s vision for a greener, healthier city by making those journeys quicker and boosting capacity.”

Work to transform the world’s oldest metro into one of the most modern is now underway, and once complete, will improve reliability and boost capacity on 40 per cent of the network. The section between Hammersmith and Edgware Road will be the first to go live on the new system and will provide better, more accurate real-time customer information.

The new system will be introduced progressively over 14 sections across the network. Customers will benefit from quicker, more frequent services from 2021, with all four lines using the new system by 2023. The new, modern signalling will allow trains to run closer together; increasing the frequency of train services across these lines with 32 trains per hour set to operate in the central London section. This boosts capacity by a third across all four lines: equivalent to space for an extra 36,500 customers during the peak times.

The next stage of the testing will involve the longer, eight-car S-stock trains used on the Metropolitan line for the first time, and further testing and validation will be conducted thereafter.

Shaun Jones, Vice-President, Transport at Thales in the UK, said: “We are now beginning to test in more challenging areas of the network and our advanced signalling system technology and expertise are coming together.”

The junction at Baker Street is one of four complex junctions on the lines being modernised, with track for the Circle, Hammersmith & City and Metropolitan lines all running through the station. Ensuring that the new signals can effectively operate in such a busy location is a crucial step for the project ahead of work at other junctions such as Earl’s Court and Aldgate.