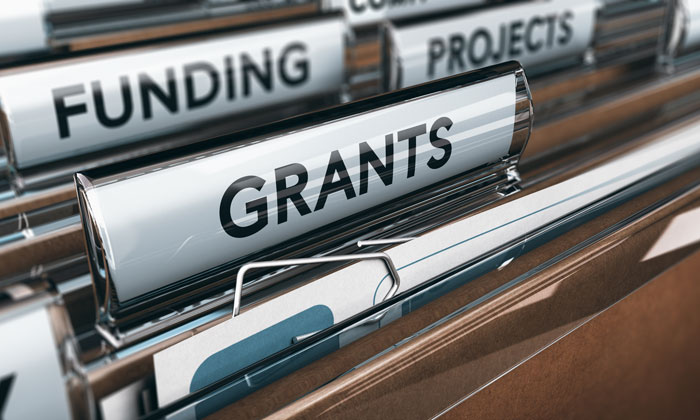 The U.S. Department of Transportation (U.S. DOT) has announced 41 projects are to receive nearly $500 million in discretionary grant funding for rail, road, transit and maritime projects.

These grants are awarded through the Transportation Investment Generating Economic Recovery (TIGER) program.

Within this round of TIGER funding, 64 per cent – a historic number – was awarded to rural projects, demonstrating the administration’s commitment to supporting rural communities.

The primary selection criteria for TIGER awards include considerations for safety, economic competitiveness, quality of life and environmental sustainability for each project. Secondary criteria include innovation and partnerships.

The list includes many projects focused on improving public transport and sustainable modes of travel, which are listed below:

$5,000,000 has been approved to construct a transit transfer centre in downtown Eau Claire and purchase four new buses to be used by the Eau Claire Transit system.

$2,000,000 has been given for the upgrade of a 2.5-mile rural portion of U.S. Highway 160 by adding approximately 6,000 feet of passing lanes in each direction, three new box culverts, signage, guardrails, widened shoulders and access improvements.

$9,370,000 has been given to install approximately 40 Flood Warning System (FWS) locations. ITS devices will be deployed at each of these locations and include high water sensors, master stations, advance roadside yellow flashers where appropriate, approach overhead red flashers and signal mast arms over the travel lanes, and Closed-Circuit Television (CCTV) cameras.

$7,990,000 has been given to reconstruct the Second Street corridor, including Second Street and East Main Street, into a complete street with wider sidewalks, improved signalling and intersection improvements, ADA accessibility, streetscape enhancements, bike lanes and green infrastructure improvements.

Alike to previous years, the TIGER grants are awarded on a competitive basis, for projects that will have a significant impact on the nation, a metropolitan area or a region. The FY 2017 Appropriations Act specifies that TIGER Discretionary Grants may not be less than $5 million and not greater than $25 million. There is however an exception for projects located in rural areas, where the minimum TIGER Discretionary Grant size is $1 million.