HERE Technologies’ new study showed 76 per cent of people are left stressed and feeling vulnerable about sharing their location data, however 72 per cent appeared willing to share their data for an autonomous car… 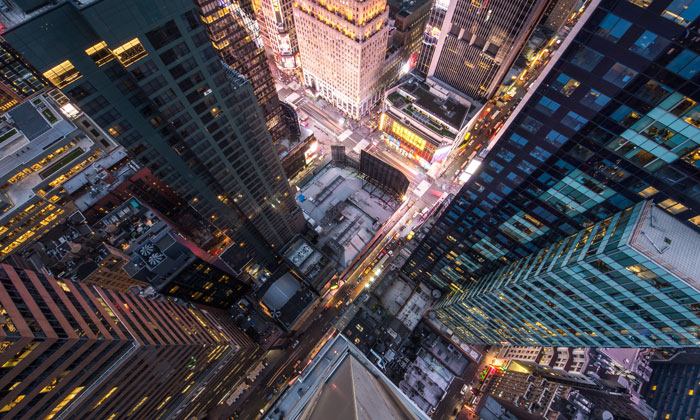 HERE Technologies’ new survey has highlighted that only 20 per cent of people feel like they have full control over their personal location data, with a common feeling of concern and uncertainty surrounding how companies and service providers collect and use location data.

Forty-four per cent of people accidentally share location data with apps and service providers despite attempts to restrict access. With the frequent worry that companies are abusing public trust means a fundamental rethink is required for the public to be able to embrace new services, such as autonomous cars and drone deliveries.

Dr. Peter Kürpick, Chief Platform Officer at HERE Technologies, said: “People share location data with app providers because of the many benefits, whether it’s food delivery, hailing a ride or getting the most out of social media. But, for many, it can be a trade with which they’re uneasy. While the lack of trust is problematic today, we believe that there could be greater challenges down the road if privacy practices continue to be dominated by a click-to-consent approach.”

The main reasons respondents felt their trust was abused was due to the insufficient controls for management of personal data and the lack of transparency on the data collectors part.

The research included in-depth interviews with international privacy experts, which revealed around 65 per cent of people have shared their location data with an app or provider but just a quarter of respondents were aware of what happens to the data after collection.

Less than a fifth of the people questioned trust the laws and regulations that protect against the misuse of their location data and do not believe the services collecting the data will handle it appropriately.

When it came to improving their trust, 70 per cent of the respondents said they would grant access to a data collector if they knew why their location data was needed, what it was used for and that it was protected, stored safely or systematically deleted. A similar number said they would allow access if they could easily change their settings, withdraw access and delete their history.

The study, that questioned 8,000 people across Australia, Brazil, France, Germany, Japan, the Netherlands, the UK and the US, did show that most people would be open to utilising new technologies to help manage their data. Sixty-three per cent said they would use a ‘privacy service’, which would manage their privacy settings based on their preferences. Meanwhile, 51 per cent said they would entrust their private data management needs to an artificial intelligence bot.

Greater car safety was the highest benefit seen from sharing location data, closely followed by services which enable people to save money and receive discounts or rewards. Seventy-two per cent also appeared willing to share their data for an autonomous car to find the most efficient route.

Kürpick continued: “Autonomous transportation and other new services will require increasingly time-sensitive and machine-to-machine communications, and for people to enjoy uninterrupted access to these kinds of services, a new approach to privacy is needed. We believe the answer is in equipping people with transparent user-friendly settings that allow them to grant and withdraw access rights as well as manage their privacy preferences, helping them stay in better control of what they’re sharing. We’re exploring privacy-as-a-service concepts for potential development.”