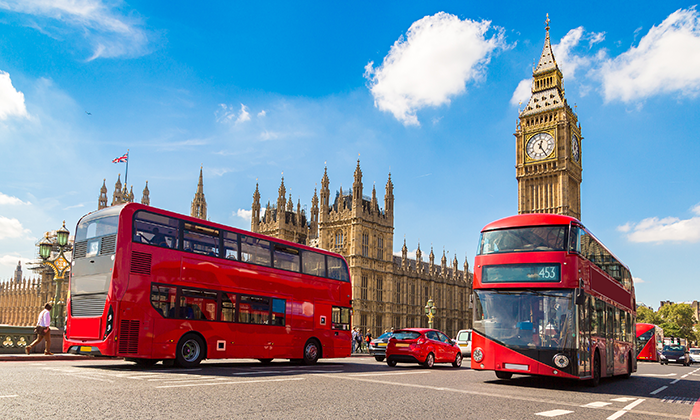 Tait Radio Communications has successfully implemented and tested a new radio communications system for London Buses—one of the largest contracts of its kind for the global company.

The London Buses network is one of the largest and most comprehensive urban transport systems in the world. Over six million passenger journeys are made on the buses every day within an area of approximately 659 square miles.

As part of the US$19 million contract, Tait replaced London Buses’ existing obsolete radio network with a new TaitNet MPT trunked solution, designed and manufactured at the company’s global headquarters in New Zealand.

Frank Owen, Tait Managing Director, says: “Tait is at the heart of one of the most sophisticated mass transit systems on the planet.

“London Buses will play a key role in transporting thousands of visitors around the city during the 2012 Olympics, so it was critical they had a highly reliable communications system combined with ongoing managed services and support.

“Tait has proven itself as a global leader in delivering new, innovative and cutting-edge communication solutions and providing 24/7 support to enable our customers to maximize the return on their investment in their managed networks and ensure certainty of service.

“A major reason for Tait’s success in this project is the ability to provide ongoing maintenance and first-line support beyond the installation of London Buses’ network.”

The radio system replacement represents a major component of an upgrade contracted by Siemens VDO (later, Trapeze ITS), with work undertaken at locations across greater London, including 90 garages and 208 dispatch workstations operated by London Buses.

The TaitNet system was customised to integrate with the Trapeze ITS dispatch equipment, ensuring optimal voice communications between dispatchers and bus drivers.

Other facilities such as emergency (code red) calls are also supported by the Tait system and integrate directly with emergency services dispatchers. The code-red call was specifically customized for maximum speed and to deliver location of a vehicle simultaneously. The system is also complemented by Tait mobile radios and robust portable radios.