Posted: 30 March 2011 | European Bank for Reconstruction and Development (EBRD) | No comments yet 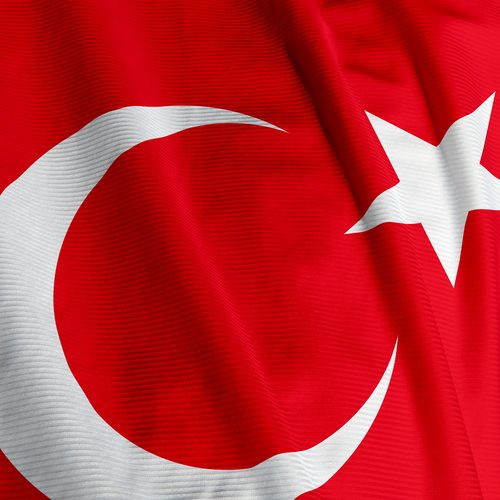 The European Bank for Reconstruction and Development (EBRD) has joined forces with the European Investment Bank (EIB) and the municipality of Bursa – one of Turkey’s major industrial centres – to expand the city’s light railways and produce improved and more environmentally-friendly transport services for Bursa’s commuters.

The Bank is extending a 15-year senior loan for a total of €50 million as part of a multi-source financing package, which also includes a €100 million loan from the EIB, for Light Rail Transit (LRT) project in Bursa to improve the city’s automated light overground rail system. The EBRD’s funding will be used to finance Bursa’s planned investments into the expansion of its public light railway, including construction, mechanical works and purchase of new rolling fleet.

The project forms an integral part of the city’s sustainable transport approach which focuses on cleaner public transport. It reflects the EBRD’s commitment to assisting municipalities impacted by the credit crisis by contributing funding in cooperation with other international financial institutions to ensure further implementation of essential urban infrastructure projects in areas where the EBRD invests.

“With this investment, the EBRD is launching its first project in the municipal sector in Turkey, providing long-term funding which will secure further investments in the development of the country’s urban transport sector. Together with Bursa municipality we will be able to provide a major improvement in public transport services for Bursa’s residents,” said Jean-Patrick Marquet, EBRD Director for Municipal and Environmental Infrastructure.

Presently, the Bursa light railway is operating 48 carriages within a 23 kilometre-long route with a capacity of transporting about 300 passengers per carriage. On an average work day the city’s LRT system carries 160,000 passengers. With the EBRD funding, the railways will be able to buy 30 new carriages, boosting the size of the fleet and offering more frequent services to passengers.

“This is an important project for Bursa, which will allow us to extend the LRT system and to contribute to improving environment conditions and the quality of transport services in the city. We hope to continue our co-operation with the EBRD in urban transport and other sectors to the benefit of our citizens,” said Recep Altepe, Mayor of Bursa.

In Turkey, the EBRD focuses on renewable and sustainable energy, small business development in the regions, agribusiness, municipal, environment and other infrastructure, and privatization. Since the beginning of its operations in Turkey in 2009, the EBRD has committed nearly €900 million in about 20 projects with a total project value of around €1 billion, with 100 per cent of the projects’ being investments into the development of the private sector.

By European Bank for Reconstruction and Development (EBRD)