Posted: 4 February 2011 | UK Department for Transport | No comments yet

Nine local transport schemes were given the go-ahead today after £45.5m (14%) of savings were identified, Transport Secretary Philip Hammond announced… 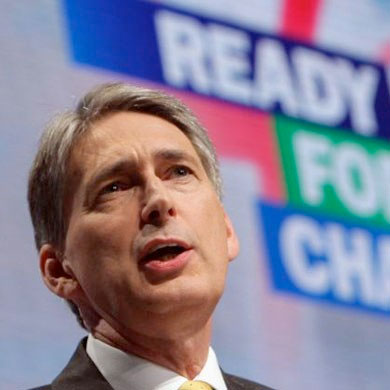 Nine local transport schemes were given the go-ahead today after £45.5m (14%) of savings were identified, Transport Secretary Philip Hammond announced. 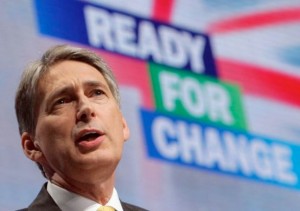 The savings mean additional schemes across the country can now be brought forward for consideration.

A further 23 schemes have today been given the green light to bid for funding from a pot worth around £630m. These schemes have provisionally identified overall savings of 42%.

“The Government is committed to delivering transport projects which improve journeys while also helping economic growth.

“Following the spending review we challenged local authorities to look again at the cost of proposed schemes to ensure we get maximum value for every pound we spend. The councils being awarded funding today have met that challenge by achieving a saving to the taxpayer of £45.5m on the original proposed costs.

“That means more money is now available for other schemes across the country and I would urge other councils to follow this lead as they bid for funding. This will allow us to fund as many schemes as possible, delivering improvements to roads and public transport across the country.”

The Department for Transport announced in October that it was seeking best and final offers from local authorities for 10 schemes which it was prepared in principle to support. Following this challenge the local authorities found overall cost savings of 14%. The schemes are worth over £365m with an overall DfT contribution of £275m. They are:

The Department announced in October that all other local transport schemes for which it had received funding bids had been assigned to one of two ‘pools’.

This work has now been completed and the Department today announced that 23 schemes will move into the development pool after the local authorities indicated an overall 42% saving can be found. Nine schemes from the pre-qualification group and two schemes which have been withdrawn by the promoter have not been moved to the development pool and are no longer being considered for funding in this spending review period.

The Department hopes to fund the majority of the schemes now in the development pool subject to their business cases being of an acceptable standard. However, the total likely funding request to DfT is nearly £950m, so the process remains competitive and local authorities will need to look for further savings to stand a good chance of funding.

Decisions on these schemes will be made by the end of 2011.

The schemes which have moved to the development pool are:

The nine pre-qualification pool schemes which will not be funded in this spending review period are:

The two schemes withdrawn by the promoter are;

By UK Department for Transport