A total of £500,000 will be split between six of London’s bus operators to develop new safety devices and help improve workplace behaviour… 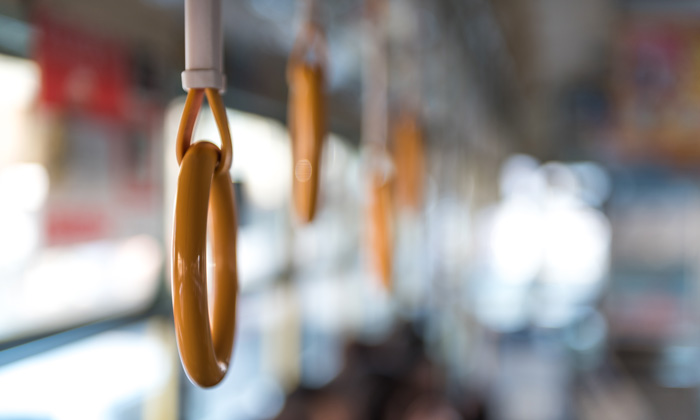 Transport for London (TfL) has awarded a £500,000 pot to six bus operators to develop new ideas that will improve bus safety across London’s bus network.

The successful bids from the TfL Bus Safety Innovation Fund were announced yesterday at the London Bus Safety Summit.

The summit brought together industry professionals focusing on safety culture as part of TfL’s work to reduce the number of people seriously injured or killed on London’s bus network.

Abellio, CT Plus, Go-Ahead, RATP, Tower Transit and Metroline were all awarded funding for their ideas for safety devices and to improve workplace behaviour.

The money will now be used to develop the winning ideas further. All the projects will run on a trial basis on selected routes starting from next year. If the trials are successful they will be considered for introduction across the wider bus network following consultation with unions and staff.

Val Shawcross, Deputy Mayor for Transport, said: “We’re committed to improving safety on London’s roads and are working hard to improve the bus network. Innovative ideas from the operators have the potential to make a big difference to bus safety and we look forward to seeing how the trials progress.”

Leon Daniels, TfL’s Managing Director of Surface Transport, said: “Making the bus network safer and reducing road danger are key priorities for us and the Mayor. We are pleased to have had so many innovative bids from our bus operators, and I look forward to seeing the results of the trials. It is through the collaborative efforts of our operators and their drivers that we can move towards eradicating death and serious injury from the bus network, and making London’s streets safer, better places for everyone.”

Safety on London’s roads is a key part of the Mayor’s Transport Strategy, and implementing measures such as the Bus Safety Innovation Fund will contribute to the Mayor’s aim that no one will be killed in or by a London bus by 2030.

Current work from TfL to improve safety includes introducing better driver training and new technology to limit bus speeds automatically, making London’s road junctions safer, redesigning buses themselves to make them safer for London’s streets and creating a new Bus Safety Standard that will be incorporated into bus operator contracts from the end of 2018.