A transport plan that will see £3.4 billion of improvements over the coming decade has been approved by the WMCA. 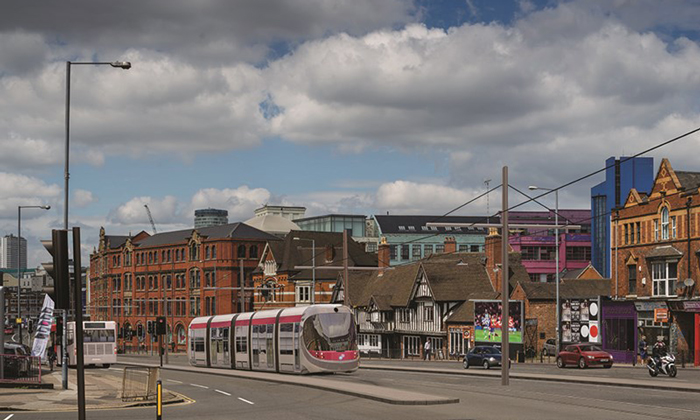 A transport plan that will see £3.4 billion of tram extensions, new suburban rail lines, cycle routes and motorway improvements built over the coming decade has been approved by the West Midlands Combined Authority (WMCA). 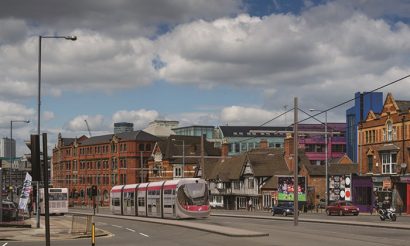 A computer generated image of a Midland Metro tram running through Deritend, Birmingham

Prepared by Transport for West Midlands, the WMCA’s transport arm, the transport plan is part of the authority’s long-term transport strategy ‘Movement for Growth’ and sets out a high level programme of infrastructure projects up to 2026.

This will be the first delivery phase of a longer term 20 year strategy to improve transport and unlock economic growth across the West Midlands.

It will also ensure the region is ready for the arrival of the HS2 high-speed rail system, which is scheduled to begin services from two new stations in Birmingham in 2026.

The strategic programme of schemes is divided into three sections:

“The Delivery Plan maps out the way forward for transport in this region in delivering future prosperity,” said Cllr Roger Lawrence, lead member for transport for the WMCA and leader of City of Wolverhampton Council. “Transport is key as we work to ensure the West Midlands punches its weight nationally and globally. HS2 will bring us closer to London and the UK’s other big city regions and make us a world-class place in which to do business. Now that this blueprint has been approved we can get to work in putting it into action.

“These are exciting schemes that will transform transport in our region and steer investment here to create new jobs and homes, building on the significant growth and development that is already happening through HS2.”

For more details on the ‘Movement for Growth’, click here.