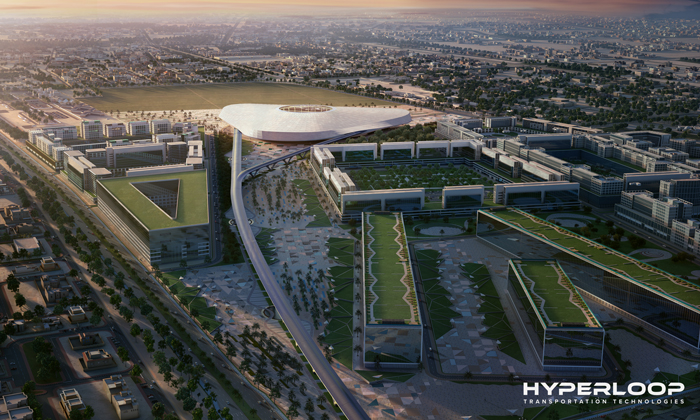 The proposed route for the Hyperloop is between the city centres of Vijaywada and Amaravati, potentially turning a trip of more than one hour into a six minute ride.

The project will use a Public Private Partnership (PPP) model with funding primarily from private investors.

“We are extremely delighted to have entered into a MoU with the Government of Andhra Pradesh to bring the HTT Hyperloop to India,” said Mr. Bibop Gresta, Chairman and Co-founder of Hyperloop Transportation Technologies. “In partnering with Andhra Pradesh, HTT will work with local stakeholders to build the regulatory standards necessary for safe and efficient operation.”

Phase One of the project will involve HTT conducting a six-month study in October to analyse the surrounding cityscapes to create the best possible route between the two cities.

Phase Two of the project will be the construction of HTT’s first Hyperloop in India.

“The Hyperloop [will help] to fortify the city’s image as a world class leader in science and technology.”

“HTT’s transportation platform will enrich the IT infrastructure and ecosystem of Andhra Pradesh to a large extent,” added Nara Lokesh, Cabinet Minister for Information Technology, Panchayati Raj and Rural Development for the State of Andhra Pradesh. “The Hyperloop will give rise to development of various state-of-the-art technology parks and software clusters in Amaravati, helping to fortify the city’s image as a world class leader in science and technology.” 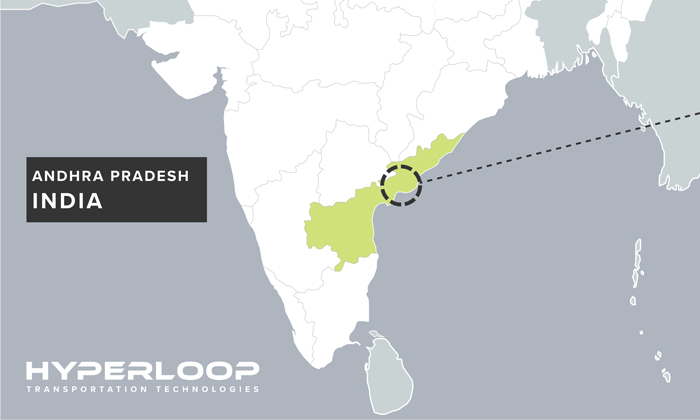 The State of Andhra Pradesh is the seventh largest in India with a population of over 50 million people. Connecting these emerging development regions with ultra-high speed transportation will establish this region as a leader in technological innovation and sustainable development.