New propulsion technology to be used on London Underground 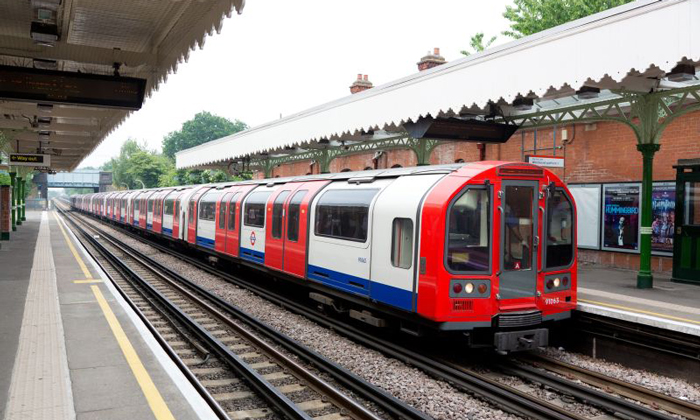 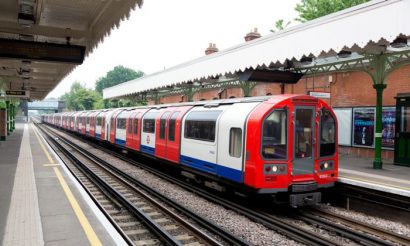 This is part of London Underground’s larger Central Line Improvement Programme (CLIP), which will bring a number of passenger-focussed improvements and is expected to significantly reduce customer-affecting failures on the Central line fleet.

“The Central line is one of the busiest and most important lines on the London Underground network,” said Mark Wild, Managing Director of London Underground. “We are making a number of improvements to reduce delays and make the line more reliable for our customers. Installing new motors is one of the most important parts of this work, and will mean we can deliver a more reliable service to our customers, which will in turn boost capacity.”

The Central line ’92 Tube Stock are the last LU trains to use DC traction motors, and Mitrac will reduce energy consumption while improving fleet reliability and performance.

In total, Bombardier will supply new motors and traction control equipment for 85 eight-car Central line trains (680 cars in total). The project will be led from Bombardier’s Västeras site in Sweden, while the installation of the first train, plus associated vehicle integration works and testing will be undertaken at Bombardier’s Derby site in the UK.

“We continue to provide cutting edge technology across the tube network”

“This important contract win is testament to the significant improvements in energy consumption, reliability and performance of our Bombardier Mitrac systems,” added Richard Hunter, Managing Director of Bombardier Transportation UK. “This win is also a ringing endorsement of our traction system business, following Mitrac’s strong performance on other London Underground lines. Bombardier has a long history of working with London Underground, and we continue to provide cutting edge technology across the tube network, playing a vital role in keeping London moving.”

This contract will run until 2024 and is valued at approximately £112.1 million with Bombardier also providing ongoing maintenance support.