Five new Urbino 12 electric will boost a fleet of Boreal Norge AS, which is one of the leading Norwegian public transport operators. 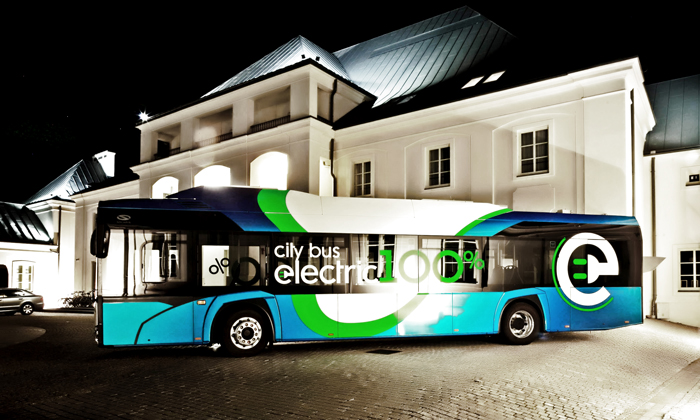 Five new Urbino 12 electric buses will boost the fleet of Boreal Norge AS, which is one of the leading Norwegian public transport operators. 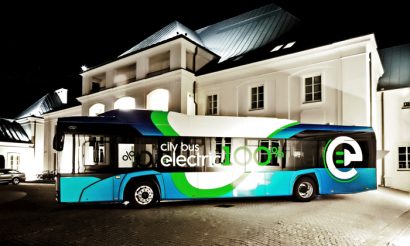 The 12-metre new Urbino electric buses from Solaris Bus and Coach for Boreal Norge AS will be fitted with a ZF AVE 130 electrically driven portal axle with an integrated electric motor and a Medcom drive system.

They will be equipped with 146kWh Solaris High Power batteries that will be charged via plug-in system and they will also be equipped with a roof-mounted pantograph, which will allow fast charging to take place while the bus is on route.

“It is a great pleasure for us, that we won this contract after a hard and long decision-making period,” said Sverre Skaar, Managing Director of Solaris Norge. “We are also thrilled that we managed to get this contract with Boreal Norge which plays an important role in Norwegian bus-business.”

Boreal (whose headquarters are in Stavanger in Norway) is a leading national group in public transport which operates buses, trams, fast-ferries and ferries, and has 2,000 employees throughout the country.

The buses are to be handed over by the manufacturer in July 2018, with the zero-emission vehicles operating on line 10 and 13 in Kristiansand in the south of Norway. The modern and ecological buses will be equipped with several features enhancing the safety and quality of the ride for the passengers.

The new buses will aim to start operation in Summer 2018.