Bus usage in London declines by 6%

With over two billion passenger journeys a year, bus usage is double that of the London Underground but bus passenger numbers are in decline. 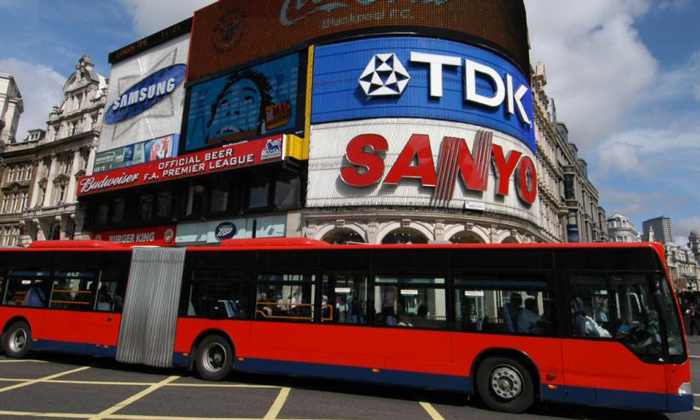 With over two billion passenger journeys a year, bus usage is around double that of the London Underground. But bus passenger numbers are in decline. 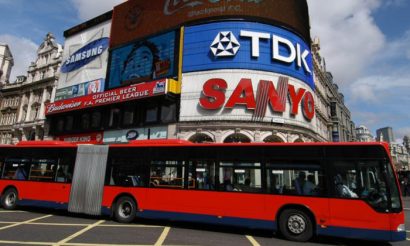 The primary reason for the fall in usage appears to be the rise in traffic congestion on London’s roads. There has also been an increase in ‘excess wait time’ (the number of minutes that a passenger has had to wait in excess of the time that they should expect to wait if buses ran as scheduled) for bus passengers of 20% in the three years to 2015/16.

The Mayor has set out ways in which Transport for London will try to reverse this trend, but no detailed plans have been released yet and the London Assembly Transport Committee is concerned that measures will not be radical enough.

To tackle the difficult decisions facing the Mayor of London and TfL in regards to bus usage, the London Assembly Transport Committee has published its London Bus Network report which recommends:

“As a Committee, we’ve looked in detail at London’s buses in the past year – and what we’ve discovered has highlighted the urgency for change,” said Caroline Pidgeon MBE AM, Deputy Chair of the London Assembly Transport Committee. “There’s a huge demand for more buses in Outer London – but at the same time, we need to make bus travel more attractive to passengers.

“Express buses, orbital routes and Wi-Fi will help to give buses a much needed boost. Bendy buses are controversial – but in outer London they may be the solution to more capacity on routes that feed stations. They also increase accessibility, with more space for wheelchairs.

“Reducing congestion is only going to be possible if we give drivers more viable public transport alternatives. The Mayor and TfL need to make jumping on a bus a more pleasant passenger experience.”

To find out more on the possible ways to tackle the problem of air pollution in cities, make sure you look out for Intelligent Transport Issue 4 (out on 30 August 2017) where Brian Masson, Director of Multi Modal Transport Solutions Ltd, discusses the subject in more detail. To guarantee your copy of the magazine, subscribe now.