Arcade City is recruiting and activating drivers across the Philippines to provide service in the gap left by Uber’s withdrawal. 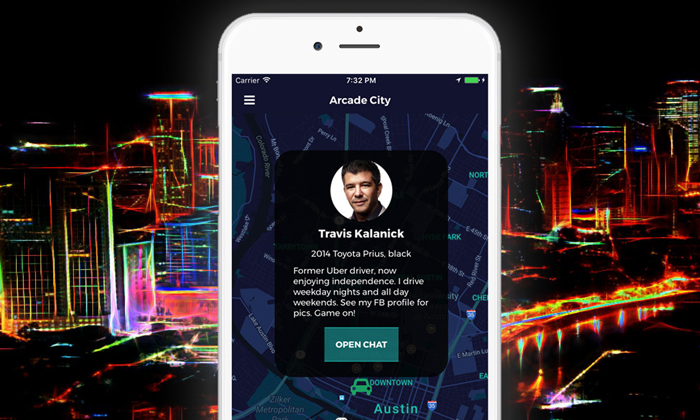 Ridershare company, Arcade City is recruiting and activating drivers from across the Philippines to provide a service in the gap left by Uber’s withdrawal. 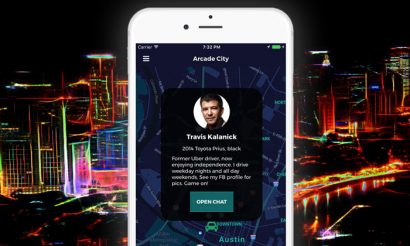 After Uber similarly withdrew last year from Austin in Texas, Arcade City built the world’s first self-governing ridesharing network in the city (now totaling over 43,000 members) and has provided safe, reliable city-wide transportation in Austin for the past 15 months.

Riders and drivers in Austin currently communicate directly and coordinate rides with no intermediary, with the community setting its own standards for driver vetting and other policies.

The company works on a new peer-to-peer model of ridesharing – instead of controlling drivers from a corporate headquarters, Arcade City frees drivers to build up their own transportation businesses. Drivers are free to set their own rates, build their own recurring customer base, and offer additional services like deliveries or roadside assistance. Furthermore, riders can review driver profiles in advance and choose the driver they prefer.

Arcade City is also the world’s first and only ridesharing company providing reliable transportation to a major city without any operating expenses in the region.

Furthermore, thanks to sustainable growth, the company is on track to become the world’s first profitable ridesharing company in Q4 2017 and it has announced plans to allow drivers to share in the profits by issuing a blockchain-based crypto-equity token allowing for driver ownership and community governance.

The ridesharing app from Arcade City is available now at Apple and Android app stores.