The Metropolitan Transport Authority has appointed Patrick Foye as its new President and Veronique Hakim as its Managing Director. 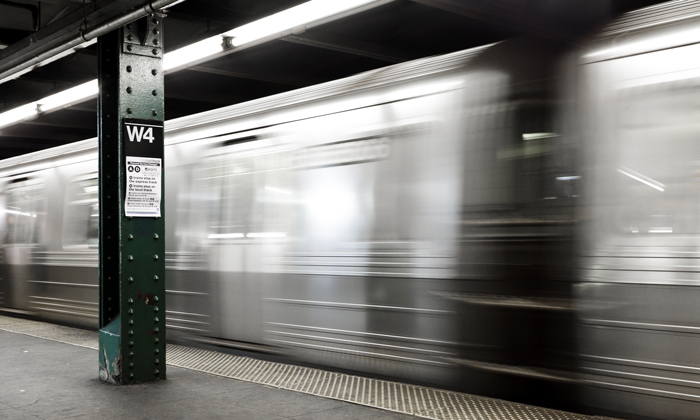 The Metropolitan Transport Authority (MTA) in New York has appointed Patrick Foye as its new President and Veronique Hakim as its Managing Director. 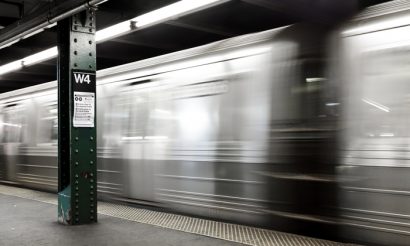 Together, they will join Chief Development Officer Janno Lieber in the newly created Office of the Chairman and will be responsible for managing the agency on a day-to-day basis. ‎

Foye will lead key innovation and modernisation initiatives while Hakim will be responsible for the operations of the authority, including the implementation of Chairman Lhota’s recently announced New York City Action Plan for fixing the subways. 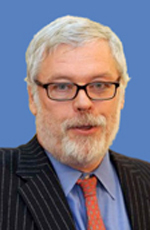 “Pat and Ronnie are veteran transportation professionals who together with Janno form the dynamic team the MTA needs at this moment,” said Chairman Lhota. “Pat and Ronnie will assume the day-to-day leadership of the MTA and ensure that our customers are always our first priority. The plan I recently introduced is ambitious, aggressive, and requires dedicated leadership ensuring operational excellence and long-term innovation – which is exactly what the team in the Office of the Chairman will provide.”

Foye has been the Executive Director of The Port Authority of New York and New Jersey and President of PATH since November 2011. At the Port Authority, Foye led public-private partnerships helped advance New York Governor Andrew Cuomo’s infrastructure plan, including the Goethals Bridge and the construction of a new Terminal B at LaGuardia Airport. 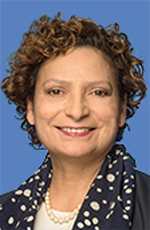 Prior to joining the Port Authority, he served as Deputy Secretary for Economic Development for Governor Cuomo and was a Mergers and Acquisitions partner at Skadden Arps and managing partner of the firm’s Brussels, Budapest and Moscow offices. He was Executive Vice President of AIMCO, a real estate investment trust and a component of the S&P 500. He served as President and CEO of the United Way of Long Island. He also served as a Board member of the MTA from 2010 to 2012.