North America’s largest flexible one-way carshare service, car2go, saw an increase in use of its service in the first six months of 2017. 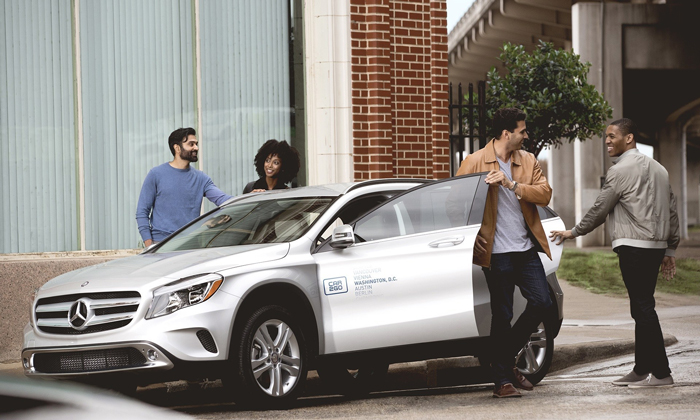 North America’s largest flexible one-way carshare service, car2go, saw a significant increase in use of its service during the first six months of 2017. 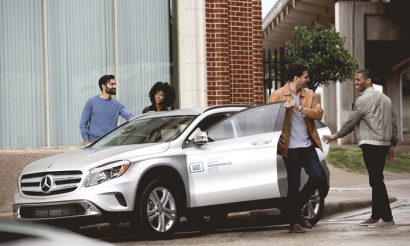 “car2go is an increasingly important part of more and more peoples’ lives, and it’s so satisfying to see how we are tangibly improving quality of life through carshare in cities across North America,” said Paul DeLong, CEO of car2go North America. “We are continually working to help more people in cities travel easily and affordably, and are in discussions with a number of additional cities who – like us – want to deliver the many economic and environmental benefits of one-way carsharing to their residents and visitors.”

“In July 2016, we released results of our three-year study examining the impact of one-way carsharing across five North American cities,” added said Dr. Susan Shaheen, Co-Director of the University of California Berkeley’s Transportation Sustainability Research Centre. “Across the cities, we found that one-way carsharing services, like car2go, were responsible for removing up to 11 other vehicles from urban streets, while also reducing carbon emissions on net. It’s encouraging to see that car2go’s membership not only continues to rise, but that car2go’s members are opting to choose carsharing more frequently when they travel.”

U.S. and Canadian car2go members have taken 37.5 million trips with car2go since the service launched in North America in late 2009 with its first location in Austin, Texas.