The transit bus of the future is green

Public bus operators in the US have begun to invest in environmentally friendly models. 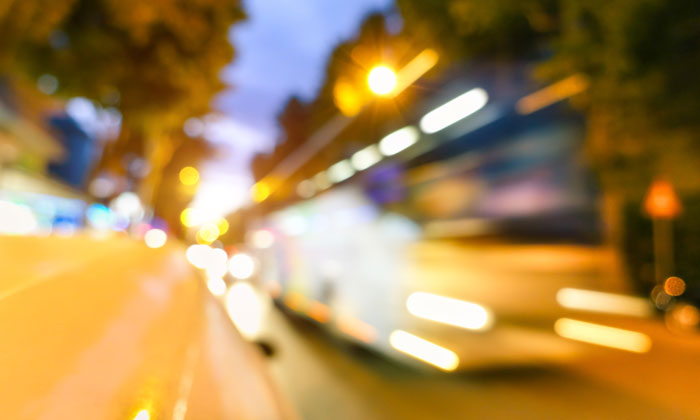 Public bus operators in the US have begun to invest in environmentally friendly models. 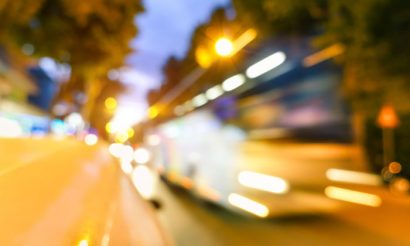 According to an article in the Los Angeles Times, the Board of Los Angeles Metro signed contracts to buy 95 electric buses, 60 from BYD and 35 from New Flyer, representing one of the largest single purchases of electric buses in US history. The city expects to launch the first two fully electric bus lines between 2020 and 2021.

“Because of this type of purchasing activity, manufacturers of electric buses are adding production capacity on the West Coast,” according to Gleb Mytko, an industry analyst at the Freedonia Group.

BYD, for example, built an electric bus factory in Lancaster, California in 2013 and began an expansion of this facility in early 2017. The company has announced plans to triple the number of employees at its Lancaster facility by 2020. In addition, US-based Proterra began operations at a $20 million electric bus factory in California in July 2017.

“California’s and Oregon’s shift toward electric buses reflects a global trend,” says Mytko.  Numerous cities around the world have announced plans to replace diesel, gasoline, and CNG/LNG buses with battery-powered models because they don’t emit pollutants and have lower fuel and maintenance costs. In China, for instance, sales of electric transit buses grew at a double-digit annual pace between 2011 and 2016, as major cities replaced conventional buses because of growing concerns about air pollution. And in Gothenburg, Sweden, electric buses carry more than 100,000 passengers monthly.

According to the Freedonia Group study Global Bus Market, sales of electric and hybrid buses will climb at a brisk pace through 2021, outperforming demand for conventional diesel and gasoline models by a substantial margin. This study, written by Mytko, can be accessed here: https://www.freedoniagroup.com/industry-study/global-bus-market-by-product-and-fuel-type-6th-edition-3509.htm