The biggest public transport company in Brussels, STIB, has ordered the first electric buses to its fleet from Solaris. 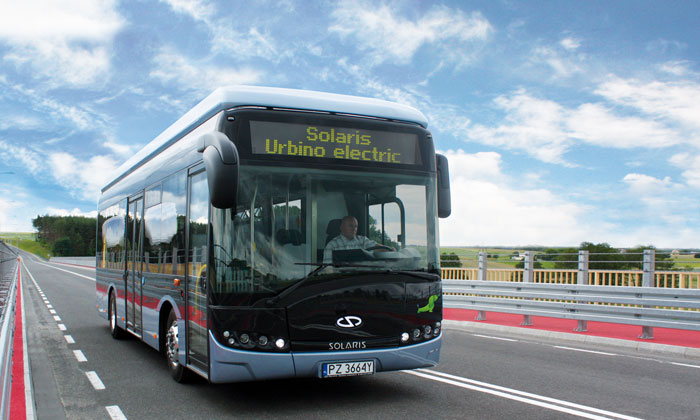 The biggest public transport company in Brussels, STIB, has ordered the first electric buses to its fleet. 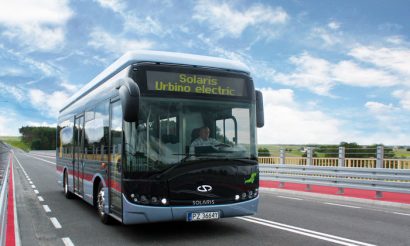 The zero-emission buses from Bolechowo will be almost ten metres long and will be fitted with a 160kW central traction motor and the electric drive from the Polish producer, Medcom. They will operate on the new lane in the capital of Belgium – Citybus.

“At the beginning of the year we have won a tender to deliver 208 hybrid buses to the Belgian operator SRWT TEC in Namur, Wallonia and now we are celebrating the moment of choosing as a bus supplier for another transport provider from this country, in Brussels,” said Zbigniew Palenica, Deputy CEO of Solaris Bus & Coach. “It is an extraordinary source of pride and joy that the Benelux region countries appreciate our company. We are very pleased with fact that our Solaris buses will operate in another European metropolis.”

The battery-powered Solaris vehicles will have a metallic colour and the internal equipment will include PU leather seats and a wood grain floor, which is very unusual in public transport.

They will also be equipped with several features enhancing the safety of the ride for the passengers and the driver, such as full monitoring system and anti-aggressive driver’s cabin. Furthermore, in order to deliver maximum comfort for the disabled passengers, the buses will have an extendable electric ramp offering off-the-curb access for wheelchairs.

The Belgian transport operator, STIB, has said it is interested in promoting e-mobility and is planning a big deployment of electric buses in the near future. According to the Pascal Smet, Belgian Minister of Transport, the city’s target assumes 100% of the fleet will be electrically-powered before the 2030.

Seven Solaris Urbino 8,9 LEs will roll onto the streets of Brussels at the beginning of 2018, with the possibility of an extension to this order.