The Citadis tram in Sidi Bel Abbes, Algeria, has been inaugurated by the Minister of Transport and Public Works Abdelghani Zaalane. 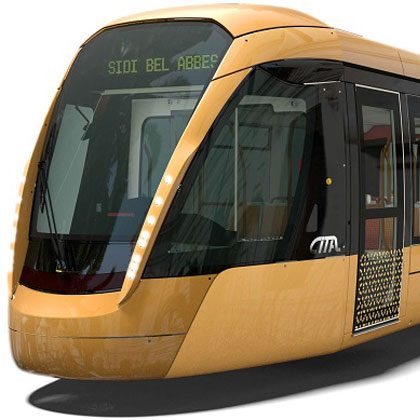 The Citadis tram in Sidi Bel Abbes, north-west Algeria, has been inaugurated by the Minister of Transport and Public Works Abdelghani Zaalane in the presence of Aomar Hadbi, CEO of the EMA and Henri Bussery, President of Alstom in Algeria. 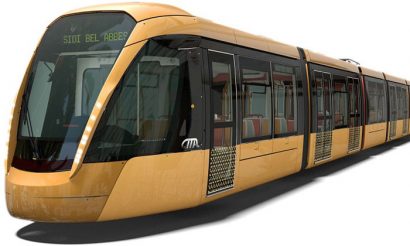 In December 2013, Alstom was awarded a contract to supply of 30 Citadis trams, which are made up of seven modules, with a total length of 44 metres and the capacity for 302 passengers. Their fully low floors and 12 side doors facilitate passenger movement and make them universally accessible.

“With Sidi Bel Abbes, we are pursuing our partnership with Algeria to provide its inhabitants with the most environmentally friendly, comfortable transport system in existence: the tram,” said Henri Bussery. “To date, the cities of Algeria have ordered 128 Citadis tram units to meet the mobility needs of passengers.”

The tram is equipped with air conditioning, surveillance cameras, space for buggies and wheelchairs, LED lights and latest-generation screens for broadcasting video content. Its golden yellow livery represents the colours of the wheat fields, a symbol of the region. The tram sets were assembled by Cital (Alstom’s local joint venture) at its manufacturing site in Annaba.