Taxi fare review gets under way

Proposals that maximum fares should be increased in line with costs of running a taxi, are going out to public consultation today. 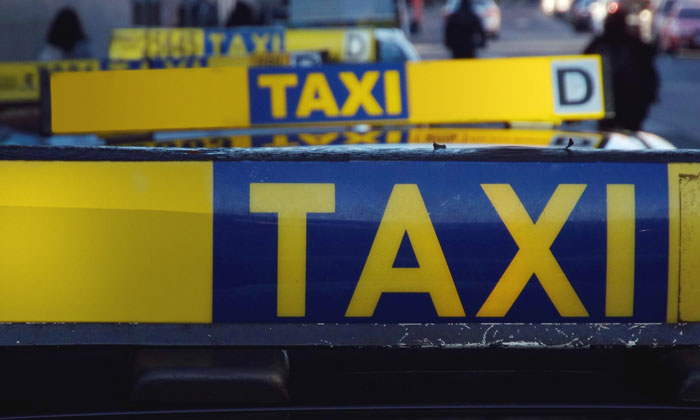 Proposals that maximum fares should be increased in line with costs of running a taxi are going out to public consultation today. 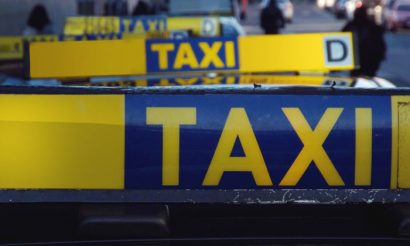 The 2017 National Minimum Taxi Fare Review which was published earlier this month found that between 2014 and 2016, the cost of operating a taxi went up by 3.22 per cent.

“Every two years or so, NTA undertakes a survey of drivers and consumers together with a review of any change in the cost of operating a taxi service,” said Anne Graham, National Transport Authority CEO. “In 2014, a 4% increase in maximum fares was granted, and between 2014 and 2016, we have calculated that in overall terms, costs increased by a further 3.2%. Maximum taxi fares may now be increased to reflect that change, but we want to hear as wide a range of views as possible before a final determination is made.

“To that end, we are inviting members of the public to make submissions and to let us know their views on these proposed changes.

“Demand for taxi services has stabilised since the last review as a result of ongoing economic recovery. Demand is expected to increase over the next two years, as we see continued economic growth, growing numbers of people at work and improving consumer confidence.

“It’s worth noting that almost three quarters of the public agree that taxis generally provide a good service, according to our survey. Over half the public regarded taxis as good value for money according to the same survey. A full 94% of those surveyed were either fairly satisfied or very satisfied with the service provided on their most recent taxi journey.”

Consultation remains open until Monday 4 September 2017 and the matter will be considered by the NTA Board at their meeting in mid-September. Any changes in maximum fares would take effect in February 2018 at the earliest.