Ekoenergetyka-Polska has signed a contract for a delivery of e-bus opportunity chargers with the city of Lulea, Sweden. 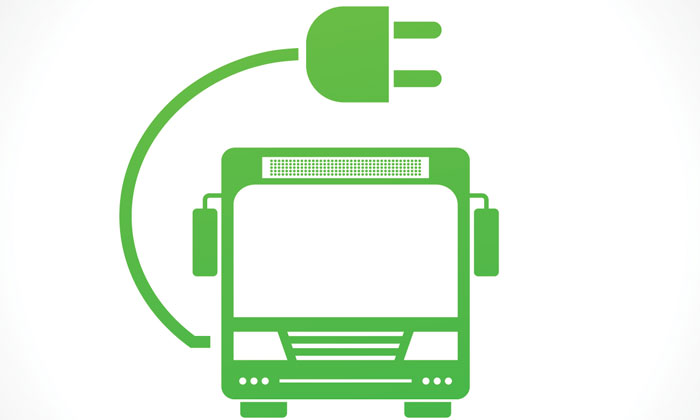 Ekoenergetyka-Polska has signed a contract for a delivery of e-bus opportunity chargers with the city of Lulea, Sweden. The devices are part of city’s bus fleet electrification and will charge electric buses from Finish Linkker Bus. 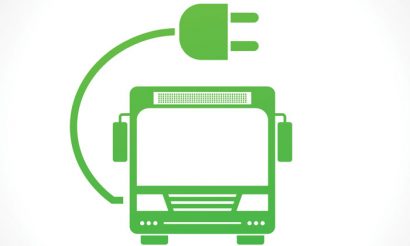 The e-bus line, of which chargers are a part, is Europe’s northernmost. The chargers from Ekoenergetyka and the five Linkker electric buses are the city’s first and are part of a wider strategy to make 75% of Lulea’s public transport fossil-fuel free by 2020.

Equipped with top-down pantographs, the quickPOINT City Chargers will provide quick top ups during the buses’ daily runs at the end of bus lines. The chargers will be modified to enable their operations despite the extremely low temperatures in the winter in the city. Ekoenergetyka will also deliver an in-house designed charging mast, adapted to the specific climate of Lulea and large amounts of snow in the winter.

“Chargers for extremely cold environments like the one in Lulea need to be robust, as well as frost and humidity resistant. We already have chargers in Finnish city of Tampere adapted to its cold climate, but Lulea is 450km more north, and even more severe weather,” commented Maciej Wojeński, Deputy CEO of Ekoenergetyka.

Ekoenergetyka has already deployed chargers in Tampere and Helsinki in Finland, as well as Vasteras in Sweden and is preparing a charging device for Oslo.

Top-down pantograph interface and communication protocol to be used by quickPOINT City Chargers in the project were defined by industry-led consortium OppCharge, of which Ekoenergetyka is part. Common interface and compatibility with international DC charging communication standards of the devices mean that any bus that is also compatible with the standards can be charged with them.