Will Dublin’s bus network be redesigned?

The Dublin Bus Redesign Report has been launched, identifying issues with the current bus network and proposing strategies to address them. 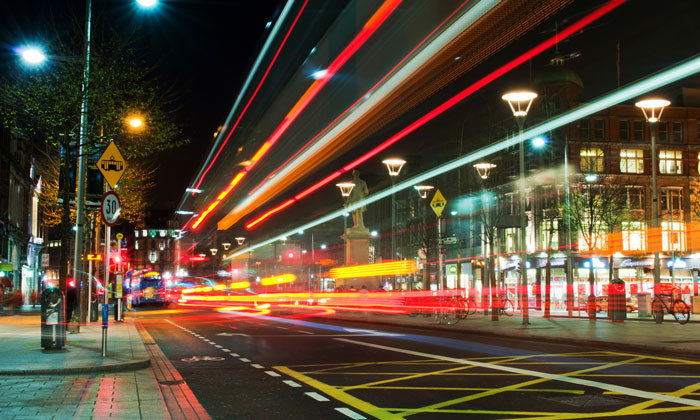 The National Transport Authority (NTA) has launched the Dublin Area Bus Network Redesign Choices Report which identifies certain issues with the current bus system and proposes possible strategies that could address those deficiencies. 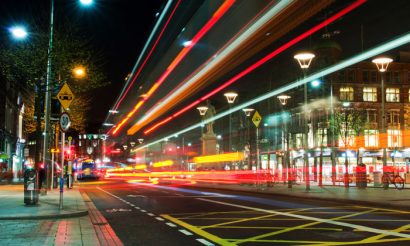 The Choices Report has been prepared by Jarrett Walker & Associates and reviews the patterns of transport demand across the Dublin region and the structure of the existing bus network. Now, the NTA is seeking the public’s views on the issues raised in the report and on the possible strategies that could be implemented in the redesign of the bus network.

“The current system of bus routes and services in Dublin is complex,” said NTA Chief Executive Anne Graham. “With about 130 different bus routes forming the Dublin Bus network, very few people would be able to describe the routes of more than a handful of those services and most users limit themselves to a few familiar routes.

“The bus network in Dublin is very radially focused, with most routes emanating outwards from the City Centre. Orbital bus services – routes that skirt the city – are few and far between. As a result, many bus journeys can only be made by firstly traveling into the City Centre on one radial route, and then taking another radial bus service out.

“We believe that a system with greater scope for interconnection between routes, and where connecting passengers don’t necessarily have to travel to the city centre, is one that would be far more attractive and convenient. We want to move towards a system that minimises the overall period of time needed for most journeys and focusses transfers onto high frequency routes, cutting down waiting and journey times.”

The public can share their views via an online survey and the responses submitted will be used to inform the possible network redesign process. However, Ms Graham states that “nothing in this report should be construed as a proposal. What is happening here is that Jarrett Walker & Associates are posing some questions on how people feel about our bus services, and how the network could work better, and the NTA is facilitating consultation and discussion around those questions.

“We hope that members of the public will engage in this process of consultation by filling in the survey, so that the information on their views about bus services and the bus network can be factored into the redesign process and help shape the final outcome in a meaningful way.”

The public consultation process commences on 6 June and submissions should be made before 5pm on 7 July.