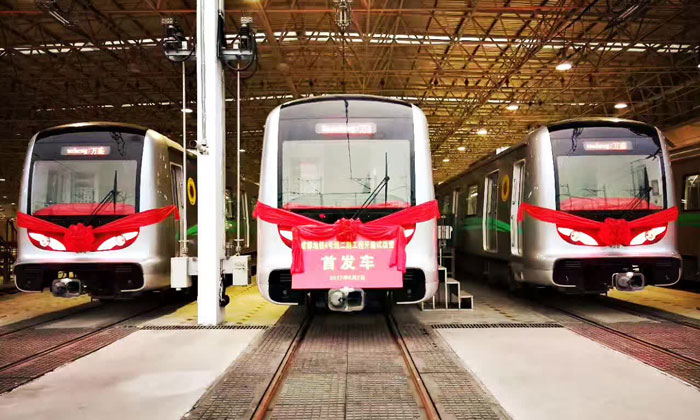 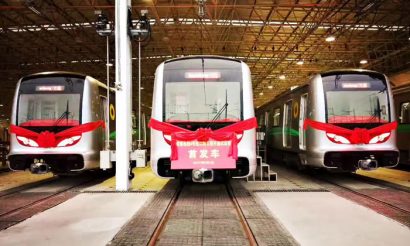 The line’s traction system, which is named OptONIX, was supplied by Alstom and is specifically designed and developed for the Chinese market. The system includes traction inverters, motors, auxiliary converters and a train monitoring system, and is designed to improve operational performance and reduce life cycle costs by using regenerative electrical braking.

Chengdu line 4 is 41.3km long in total, has 30 stations connecting Chengdu city from the west to east and passes by important landmarks including Chengdu CBD, Chengdu University, Chengdu Railway Station and Chengdu Hospital.

“We are proud to have contributed to the completion of the Chengdu metro line 4, that provides reliable, efficient and green transport solution for residents and visitors,” said Ling Fang, Managing Director of Alstom China & East Asia. “As the global leader in sustainable mobility, Alstom will continue introducing its world advanced and innovative technology to Chengdu, and transforming Chengdu to be a National Core City with the latest technologies.”

Another of the group’s JVs in China, CASCO, supplies the signalling systems for Chengdu metro line 4 and 7.

Alstom has supplied the traction system for a total of 324 metro cars, following two contracts awarded by Chengdu Metro Group Co. Ltd. in 2013 and 2015 respectively.