The NGE group and Alstom have been selected as part of a project involving the civil works platform and track works for the Avignon tramway. 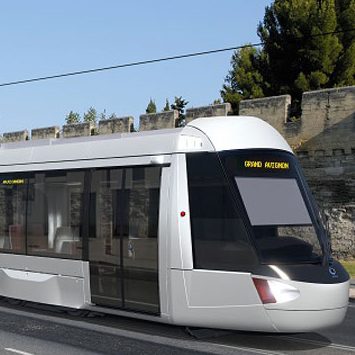 The NGE Group and Alstom have been selected by the Greater Avignon Agglomeration and Tecelys as part of a project involving the civil works platform and track works for the Avignon tramway. 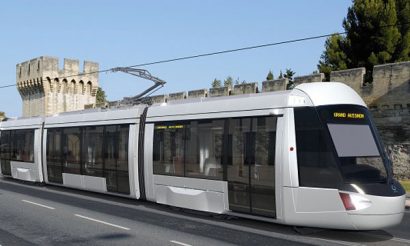 The consortium (led by the NGE Group via its subsidiary TSO) was chosen after a public tender to construct 5.4km of civil works (10.8km of track), with 8 corresponding track turnouts, 10 stations and a maintenance centre.

“We are honoured by the renewed trust of Greater Avignon, which will benefit from the expertise of Alstom teams based in France, both for the rolling stock and the rail infrastructure project,” said Jean-Baptiste Eyméoud, Managing Director of Alstom in France. “By associating their know-how, NGE and Alstom offer Greater Avignon reliable, tested, and competitive solutions, with a proven track-record.”

The consortium brings together TSO, a subsidiary of the NGE group, Alstom, Guintoli, EHTP and Agilis.

“We are very proud to associate ourselves with partners like Alstom to pool our skills and expertise in order to carry out a large-scale project such as this one,” said Jean Bernadet, CEO of TSO. “The trust shown by the agglomeration community of Greater Avignon in choosing us for this large-scale project demonstrates that the NGE Group, with its subsidiary TSO, is a recognised, key player in the railway sector.”

The project includes the design, supply and installation of the civil works platforms and track, and the works, which will last 20 months, are scheduled to end in January 2019.