Posted: 1 May 2017 | Intelligent Transport | No comments yet

The Bus Services Bill has gained Royal Assent, and the decision has been welcomed by transport leaders in Greater Manchester. 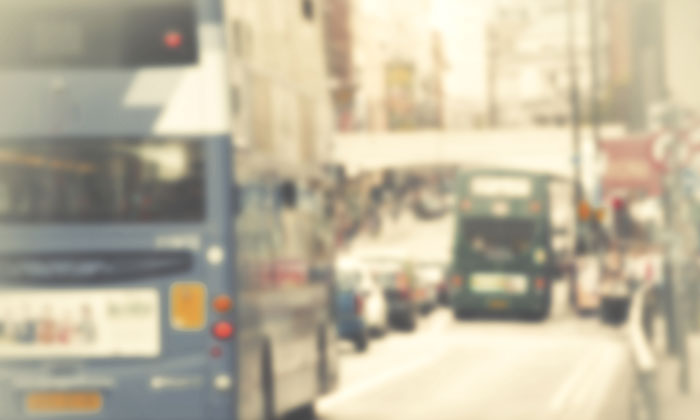 The Bus Services Bill has gained Royal Assent, and the decision has been welcomed by transport leaders in Greater Manchester. 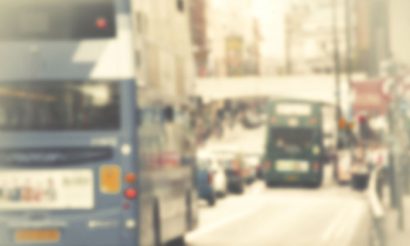 The new legislation will allow Combined Authorities (and with that a Mayor), the powers to franchise bus services, should they choose to do so and following consultation with the public.

The decision for Royal Assent has been specifically welcomed by transport leaders in Greater Manchester as it currently has a deregulated bus market which means that private bus operators set their own routes, frequencies, timetables, fares and quality standards for most services.

It also means that service quality, branding and customer information could be standardised across Greater Manchester.

“The Bus Services Act 2017 is a key milestone in the devolution of transport powers to Greater Manchester,” said Councillor Andrew Fender, Chair of the Transport for Greater Manchester (TfGM) Committee. “This legislation will provide an elected Mayor of Greater Manchester with options to improve bus services, ensuring that the needs of the passengers are placed at the heart of our transport network.”

The popularity of bus travel

Bus travel accounts for 79% of all public transport journeys in Greater Manchester, which equates to around 210 million journeys a year. However, despite population and demand increases, bus patronage in the area has dropped by 140 million passenger journeys in the last 30 years.

The Bus Services Act 2017 is a result of the Greater Manchester Devolution Agreement signed with Government in November 2014. Changes to the way the bus market in Greater Manchester is managed would be subject to a public consultation before any decision was made.

To find out more, click here to read an article from Intelligent Transport Issue 1 by Claire Walter, Chief Executive of Bus Users UK, who discuses the Buses Bill in more detail.