Sales-Lentz, one of the largest private public transport providers in Luxembourg, has ordered the first Solaris bus for its fleet. 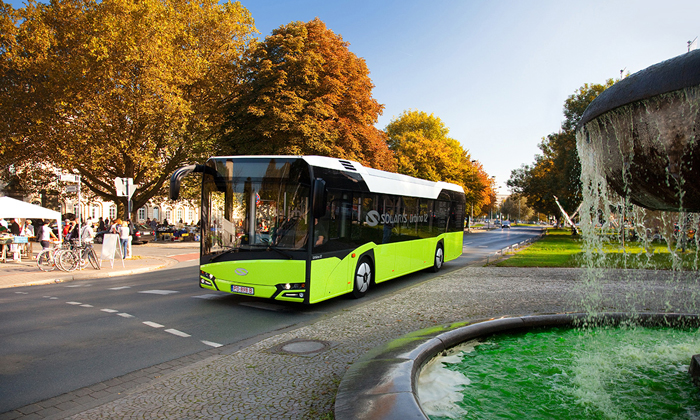 Sales-Lentz, one of the largest private public transport providers in Luxembourg, has ordered its first Solaris bus to complement its 300 vehicle fleet. 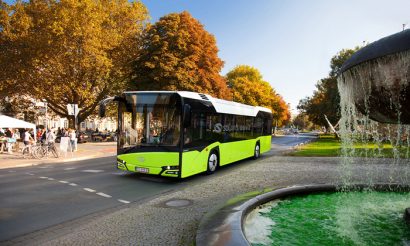 The order is for the new Solaris Urbino 12 (which will be powered by the Cummins engine and complies with the strict Euro 6 standard regulations) which is the first Solaris bus to be ordered for the Luxembourg market.

The bus will be equipped with 39 seats, some of which will be folded, in order to deliver maximum comfort for passengers and will operate in the area of Bascharge in Luxembourg (located approximately 1050km from the factory where it will be produced).

“We are honoured to be chosen as a bus supplier for a transport provider in Luxembourg,” said Zbigniew Palenica, Deputy CEO of Solaris Bus & Coach. “It is an extraordinary source of pride and joy that the Benelux region countries appreciate our company. At the same time, it is an evidence of recognition of the hard work performed by our engineers and constructors, who constantly put their efforts in developing innovative and ecological solutions.”

Sales-Lentz is interested in modern and environmentally friendly technologies. The carrier tested the new Solaris Urbino electric last month, which operated on two lines in the city of Bascharge and performed extremely well. Solaris now has orders in 32 countries with the total quantity of vehicles delivered by the company in over 600 cities worldwide approaching 15,000.