London Mayor has announced proposals for the most-polluting vehicles to pay a daily charge to drive within central London. 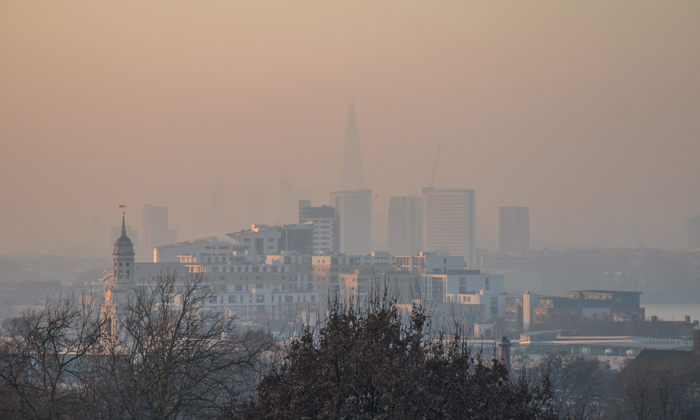 To help combat the capital’s toxic air crisis, London Mayor, Sadiq Khan, has announced bold proposals for the most-polluting vehicles to pay a daily charge to drive within central London. 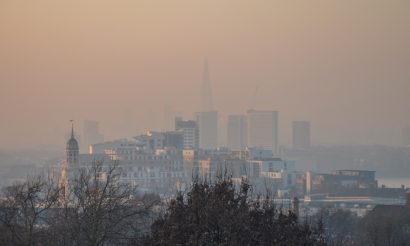 Named the Ultra Low Emission Zone (or ULEZ), this charge is a world first and will be implemented in central London from 8 April 2019. It will then be expanded further to include heavy diesel vehicles, including buses, coaches and lorries, in 2020, and up to the North and South Circular roads for cars and vans in 2021.

The Mayor has more than doubled funding spent on tackling air quality to £875 million over the next five years to protect Londoners from the damaging health impacts of air pollution. This is the next phase to his plans (replacing the £10 T-Charge that will commence in October) and will cover the same area as the existing congestion charging zone.

It is estimated that this will result in nearly a 50% reduction in road transport NOx emissions in 2020.

Following that, the Mayor wants to go even further and consult Londoners on extending the ULEZ area applying to light vehicles, such as cars, vans, minibuses and motorcycles up to the North/South Circular road to be implemented in 2021.

“The air in London is lethal and I will not stand by and do nothing,” Mr Khan said. “I am introducing a new T-Charge this October and subject to consultation, I want to introduce the Ultra Low Emission Zone in central London in April 2019. This alone will mean the capital has the toughest emission standard of any world city.”

The London Mayor and TfL

Mr Khan is working with TfL to ensure London’s public transport fleets lead the way in low emission technology – the company will no longer procure double deck pure diesel buses from 2018 and instead only buy hybrid, electric or hydrogen buses.

Furthermore, all new taxis will need to be zero emission capable from next year and new private hire vehicles will need to follow suit from 2020.

“I urge the Government to step up and match my ambition to transform the appalling air we breathe,” Mr Khan added. “Ministers need to deliver a national vehicle scrappage fund, reform fiscal incentives like vehicle excise duty and pass a powerful new Clean Air Act to Act end the toxic smog in London once and for all.”