Norman Baker, Chair of Bus Users UK, is leaving the organisation to take up a new role as Managing Director of Brighton bus operator, the Big Lemon. 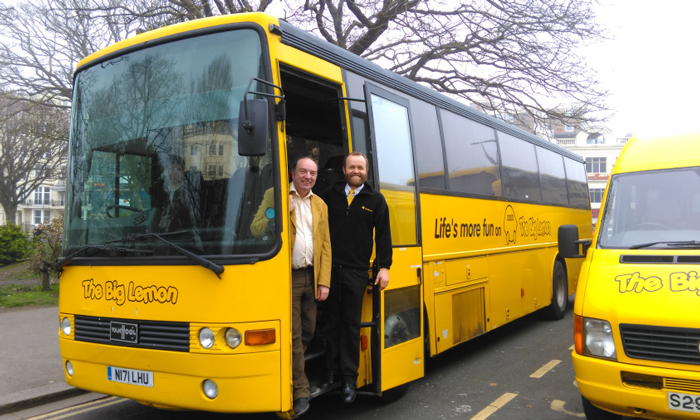 Norman Baker, Chair of Bus Users UK, is leaving the organisation to take up a new role as Managing Director of Brighton bus operator, The Big Lemon. 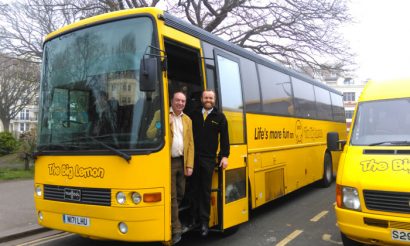 “I have enjoyed my time with Bus Users UK and pleased to have been able to help it through a period of transition from which it has emerged stronger,” said Mr Baker. “It is vital that there is a powerful voice for the bus passenger and Bus Users UK is that voice.”

Bus Users is a support organisation for local bus users groups which operates a complaints appeals service for bus users who are dissatisfied with the response they have had from bus companies.

Mr Baker was a Transport Minister from 2010 to 2013 with responsibility for buses and took over as Chair of Bus Users in October 2015. In his time, he has worked closely with Chief Executive Claire Walters in raising the profile of Bus Users and helping to steer the organisation towards becoming a more diverse and representative body.

“We wish Norman every success in his new role”

“Bus Users has benefited hugely from Norman’s commitment to, and passion for public transport,” Ms Walters added. “His input has been particularly valuable around the Bus Services Bill and we are pleased that his vast knowledge and expertise will continue to benefit the industry. We wish Norman every success in his new role.”

The appointment is part of The Big Lemon’s ambition to develop a national network of locally-owned social enterprises providing affordable public transport, with zero-emissions vehicles powered by renewable energy. Mr Baker will take up his new role on Tuesday 21 March 2017.