Alstom to supply 30 next generation metros for Greater Lyon

Alstom has revealed it is to design and supply 30 next generation metros for Greater Lyon in a contract worth €140 million. 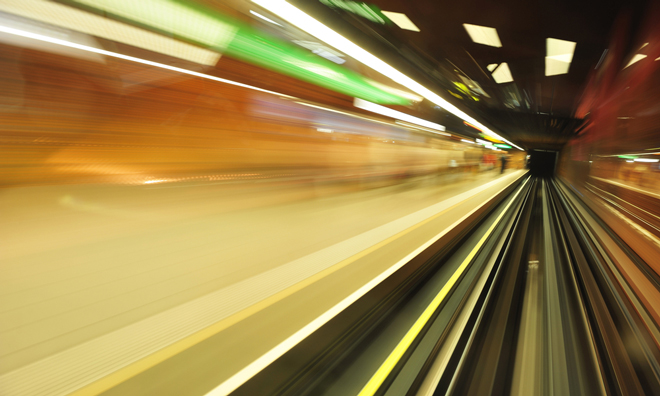 Alstom has revealed it is to design and supply 30 next generation metros for Greater Lyon in a contract worth €140 million. 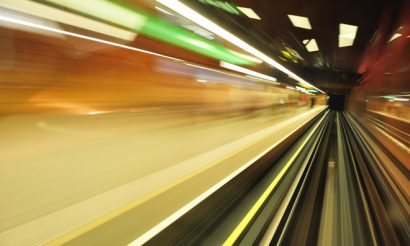 The contract, awarded by SYTRAL and part of the Avenir Métro 2020 (Future Metro 2020) programme, aims to increase the transport capacity of lines A, B and D of the Lyon metro. Demand on the network is estimated to rise by 30 percent over the next few years. The first four metros will enter service throughout 2019 on line B.

Alstom Greater Lyon metros will transport up to 325 passengers

Based on Alstom’s rubber-tyred solution, the new 36 metre long metros will be able to transport up to 325 passengers and will be equipped with an entirely electrical braking system, LED lighting and other innovations enabling a 25 percent reduction in energy usage compared with the metros currently in service.

Jean-Baptiste Eyméoud, President for Alstom in France, commented: “We are honoured to have been awarded this contract by the SYTRAL. A true showcase of French expertise, the new-generation metro of Lyon represents a technical challenge to tackle increasing numbers of passengers on the network, while offering unbeatable reliability of service. This new contract is proof of Alstom’s ability to offer tried-and-tested, personalised products that meet the specific needs of its clients, starting with the SYTRAL, which already entrusted us with the trains currently in operation.”

Six of Alstom’s sites in France are involved in the design and development of the new Lyon metro: Valenciennes for the design, internal layout, assembly, testing and certification of the metros, Saint-Ouen for the coordination of the design, Ornans for the motors, Le Creusot for the bogies, Tarbes for the traction and Villeurbanne for the on-board I.T. systems, passenger information systems and predictive maintenance. Alstom has also called on the Lyon designer Fabrice Pouille to come up with the design of the new trams.