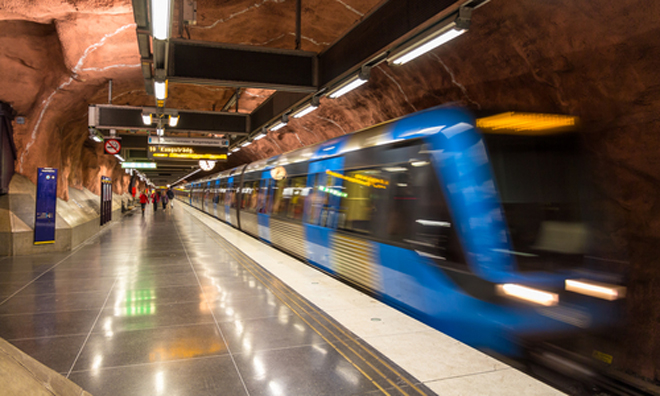 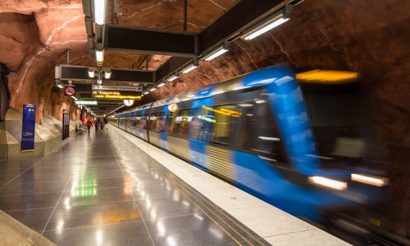 The Stockholm Metro, operated by MTR Tunnelbanan since 2009, has achieved 25 consecutive months of record punctuality rates including a 98.5 percent rate in August. MTR Tunnelbanan has responsibility for the planning and running of the system, on which more than 330 million journeys are made annually.

MTR has attributed the result to its ongoing focus on improving Metro operations and collaborating with partners to ensure the smooth and integrated running of track and train.

MTR Tunnelbanan has deepened cooperation with its infrastructure partner, Strukton, introduced various digital innovations to support its drivers, and has carried out a number of ongoing improvements to its traffic control centre and timetable in order to enhance punctuality.

“Collaboration with partners is key to a successful operation”

Jeremy Long, CEO, European Business at MTR Corporation, said: “MTR has a global track record of improving reliability on our services and we apply a systematic approach to every aspect of our operations.

“Collaboration with partners is key to a successful operation. In Sweden we have established close cooperation with the infrastructure provider on the Stockholm Metro, and worked hard to ensure the entire operation owns the challenge of delivering exceptional results for passengers.”