Nokia has been selected by Consortium Techint Dycasa UTE to deploy a communications network for the extension of the Buenos Aires Metro line H, which serves Argentina’s largest city… 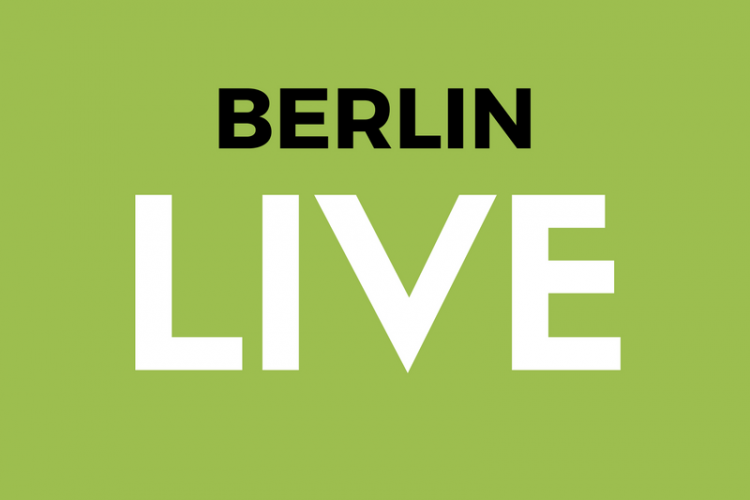 Nokia has been selected by Consortium Techint Dycasa UTE to deploy a communications network for the extension of the Buenos Aires Metro line H, which serves Argentina’s largest city. 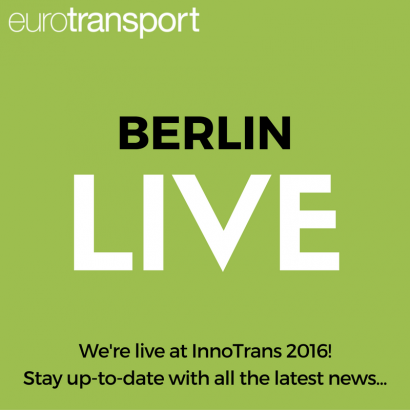 The communications network supplied by Nokia will support a variety of operational and passenger services on Metro line H, which is used by nearly 100,000 passengers daily, and connects several other lines in this busy metro system.

The contract highlights Nokia’s growing business with customers outside of the traditional telecommunications market who also have a need for ‘carrier-class’ networks to support their operations. Nokia has established a strong record of success in the railway industry in particular, providing mission-critical networks to more than 100 passenger and freight railway operators globally.

Javier Rey, Head of Sales, Global Enterprise & Public Sector LATAM at Nokia, said: “Modern metro systems demand modern communications networks. The deployment of an IP-based network in the Buenos Aires metro system will support a wide range of both operational and passenger services for metro users in Argentina’s largest city. Nokia has an extensive history working with railway operators, both freight and passenger, to improve the safety and efficiency of their operations, and we look forward to participating in a variety of such modernisation efforts throughout Latin America.”