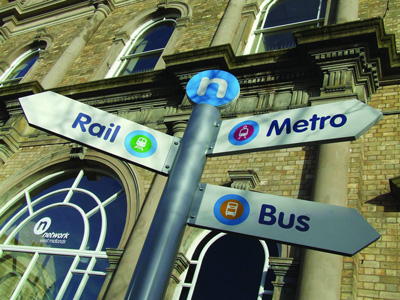 For the first time there is a body that brings together all the largest urban areas on transport as pteg changes its name to the Urban Transport Group. 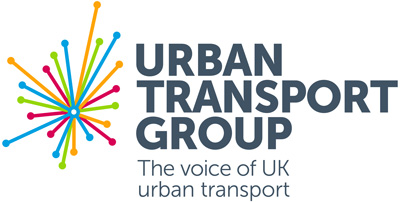 In its former guise, pteg represented the six Passenger Transport Executives and successor bodies, but with governance change in the city regions, and with Transport for London (TfL) coming on board, the group has decided the time was right for a new name to reflect its new role.

Alongside what are now the seven full members of the Urban Transport Group (with TfL joining the existing members which are South Yorkshire PTE, Merseytravel, North East Combined Authority, Centro, West Yorkshire Combined Authority, and Transport for Greater Manchester (TfGM)) there are three existing associate members (Strathclyde Partnership for Transport, Bristol and the West of England Authorities, Nottingham City Council).

The group has also set out its three main roles, which are:

The group will also be broadening its focus, as well as its geography, by strengthening the work it does in areas beyond its former public transport role – including on strategic highways, active travel, and freight and logistics.

pteg changes its name to the Urban Transport Group, acting as a body that brings together all the largest urban areas on transport

In becoming the UK’s voice on urban transport, the group also aims to get more out of existing relationships with the EU in terms of legislative and funding opportunities as well as build stronger links with counterparts in other European countries and with the Union of International Public Transport (the global public transport network).

TfGM Chief Executive, Dr Jon Lamonte, who chairs the group, said, “There is a consensus now around the power of investing in cities and as a single voice on urban transport we will be able to make a strong and effective case for how transport can support the growth of those economies. These are exciting times for urban transport with transformational investment in devolved rail networks, new buses legislation on its way, and a more long-term and strategic approach to improving the links between our cities.”

In discussing the new group, Mike Brown MVO, London’s Transport Commissioner, commented, “Urban transport is a key part of the devolution agenda. Integrated transport services provide people with connections to jobs and leisure, support new homes and businesses and drive economic growth. We’re delighted to be joining forces with other strategic bodies as part of the Urban Transport Group.”

Parliamentary Under Secretary of State for Transport, Andrew Jones MP, added, “An efficient local transport network is vital to our economy. I look forward to working with the Urban Transport Group to ensure investment in infrastructure is best used to improve lives across the UK.”

Shadow Secretary of State for Transport, Lillian Greenwood MP, said, “High quality roads and public transport networks are vital if our cities are to grow sustainably. TfL and pteg have already secured important policy changes that will benefit passengers and I am sure that the Urban Transport Group will go from strength to strength.”