The latest version of NextRide uses Automatic Vehicle Location technology to offer BC Transit customers greater predictability of bus arrival times during unforeseen events, such as delays, detours or other service challenges. 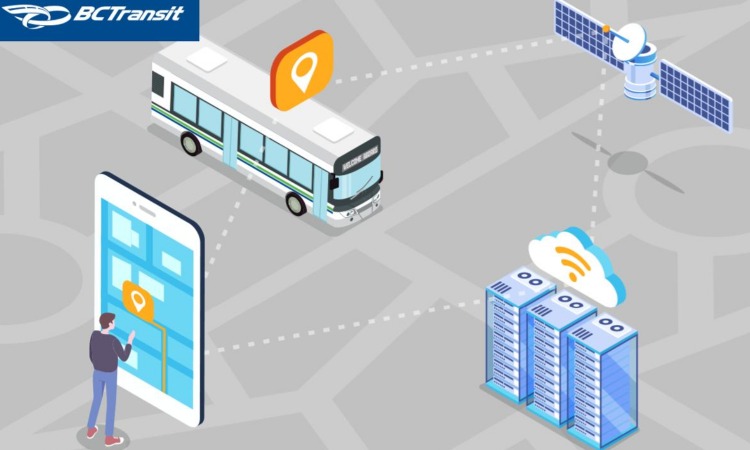 BC Transit has announced that it has successfully launched NextRide, its Automatic Vehicle Location technology, in 27 regional transit systems across British Columbia (BC). Following months of testing the technology and training operating companies and local government partners across the province, the new technology is now available to the majority of BC Transit customers.

Since February 2022, two installation teams have worked closely together in neighbouring or nearby communities as they moved through the province to install the new technology on buses. Overall, NextRide technology has been installed on more than 315 buses operating on conventional, fixed routes throughout British Columbia.

Prior to this latest version having been installed, an earlier version of NextRide was installed in 2018/19 in Kamloops, Nanaimo, Comox Valley, Squamish, Whistler, Kelowna and Victoria, and still exists in these communities.

The latest version of NextRide uses Automatic Vehicle Location technology to allow customers to see real-time bus locations along routes and identify what predicted arrival times are at any selected stop. On board, automated stop announcements call out stops to customers riding the bus, which increases comfort and convenience, while also improving the overall accessibility for many using transit.

The 2018/19 version of NextRide enables customers across seven transit systems on Vancouver Island, Squamish/Whistler and in the Interior to use web browsers and smart mobile devices to see the location of their bus along its route and its predicted arrival time at an identified stop. In both cases, by downloading the Transit App or using Google Maps, customers can know exactly when their bus will arrive, with greater accuracy.

On the other hand, the new NextRide Automatic Vehicle Location technology offers greater predictability to transit users during unforeseen events, such as delays, detours or other service challenges that impact transit operations.

Over the long-term, the information collected will provide BC Transit and its partners with the data to better direct buses for schedule reliability, manage on-road incidents more effectively and more easily push alerts out to customers in the case of events that may delay regular routing.