In just over a month, 100,000 people have made contactless payments through the new fare payment system when using GO Transit, Brampton Transit, MiWay and Oakville Transit services. 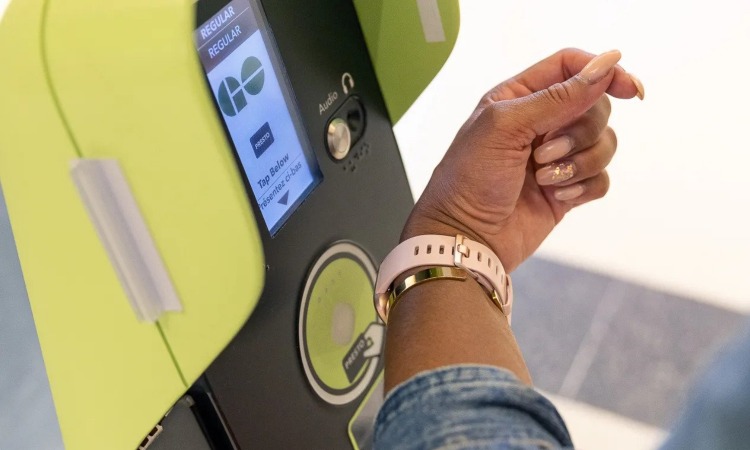 Metrolinx has announced that more than 100,000 people have tapped their credit card to pay for GO Transit, Brampton Transit, MiWay and Oakville Transit, following the recent launch of the new fare payment option on 11 August 2022.

For journeys with other transit partners (other than GO and UP), customers need to tap once when starting their trip.

Furthermore, when using their credit card or PRESTO card customers should make sure to only tap their preferred payment method onto the payment device to pay. The easiest way is to take out the card they want to pay with out of their wallet, purse or phone case when tapping onto the device. This avoids a situation called ‘card clash’ and ensures that only one card is charged.