Among the projects funded by the competition is the retrofitting of a diesel-powered double-decker bus, and the development of hydrogen-powered vehicles for the emergency services in the region. 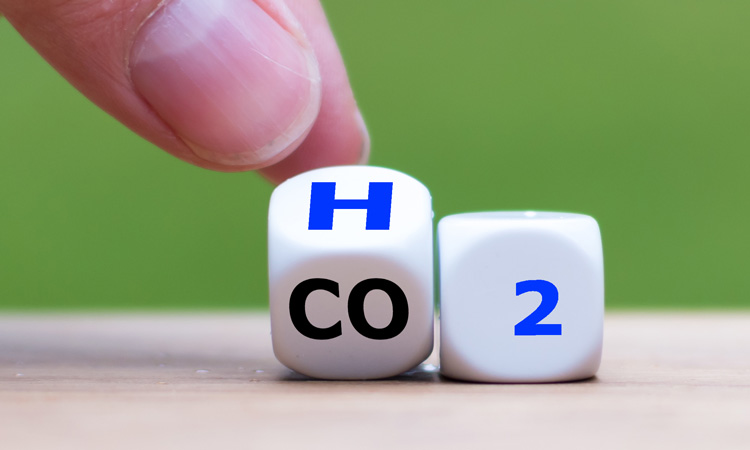 Transport Secretary Grant Shapps has unveiled hydrogen transport pilots in the Tees Valley area among the winners of a £2.5 million R&D competition, which he and the Department for Transport (DfT) say will transform the UK into a leader in hydrogen technology.

The DfT says the successful trials will lead to supermarkets, emergency services and delivery companies using hydrogen-powered transport to move goods and carry out local services, while also helping to understand the role hydrogen has in meeting 2050 net zero ambitions.

In collaboration with Stagecoach, Ricardo PLC will retrofit a double-decker diesel bus with a hybrid fuel cell system. The bus will be driven on local routes and learnings from this project will support fuel cell retrofit technologies in public transport across the UK.

One of the most wide-ranging projects sees Toyota delivering a number of hydrogen vehicles, including a forklift truck for warehouse operations, a passenger bus and 10 fuel cell passenger cars. These will be deployed across the town’s rapid response services, such as emergency response units for the Cleveland Police and NHS patient support.

“With less than 100 days to go until COP26, I’m committed to supporting industry to develop innovative new technologies that will decarbonise transport, helping us to build back greener and level up the country,” said Transport Secretary Grant Shapps.

“By harnessing the power of hydrogen technology, we can pave the way for its use across all transport modes, creating cleaner, greener more efficient transport systems across the UK.”

The funding follows the unveiling of an official masterplan for the UK’s first-ever hydrogen transport hub, which could be fully operational by 2025 – which the DfT claims could create up to 5,000 new jobs in the North East.

“Through trialling the use of hydrogen in transport across Teesside, Darlington and Hartlepool, we are spearheading the path to a greener future by developing the knowledge and expertise needed to roll hydrogen out as a fuel source across the country,” added Tees Valley Mayor Ben Houchen.

“In Teesside, we already produce 50 per cent of the UK’s hydrogen, so there is no better place for this research to take place.

“This new investment shows how Teesside is leading the way in the drive for the UK to be net zero by 2050, creating good-quality, well-paid, clean energy jobs in the process.”