President Joe Biden has signed an Executive Order that sets an ambitious target to make half of all new vehicles sold in 2030 zero emission, electric vehicles. 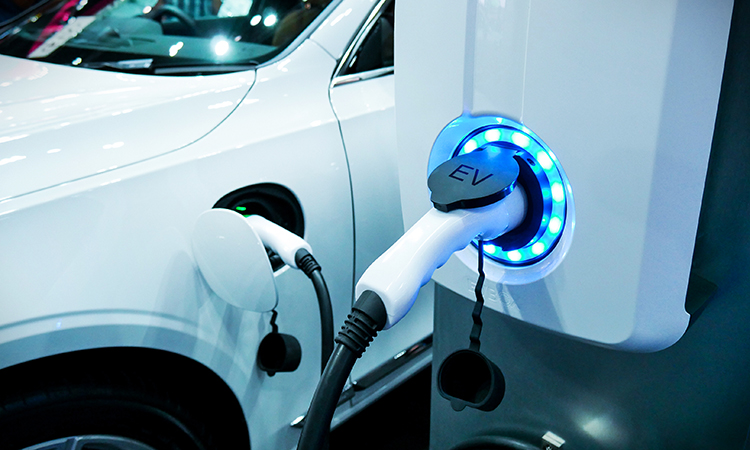 President Biden’s Build Back Better Agenda and the Bipartisan Infrastructure Deal are investing in the infrastructure, manufacturing and incentives that the U.S. needs to grow good-paying, union jobs at home; to lead on electric vehicles around the world; and to save American consumers money.

On 5 August 2021, the President announced a set of new actions that are aimed at advancing these goals and increasing the impact of his proposed Build Back Better investments – positioning America to drive the electric vehicle future forward and tackle the climate crisis.

Specifically, the President signed an Executive Order that sets an ambitious target to make half of all new vehicles sold in 2030 zero emission electric vehicles, including battery electric, plug-in hybrid electric or fuel cell electric vehicles. The Executive Order also signifies the beginning development of long-term fuel efficiency and emissions standards that will:

In addition, and consistent with the President’s Day One Executive Order, the Environmental Protection Agency (EPA) and the U.S. Department of Transportation (USDOT) will announce how they are addressing the previous administration’s rollbacks of near-term fuel efficiency and emissions standards. Through these coordinated notices of proposed rule-making, the two agencies are advancing smart fuel efficiency and emissions standards that would deliver around $140 billion in net benefits over the life of the programme, save about 200 billion gallons of gasoline and reduce around two billion metric tonnes of carbon pollution.

The global market is shifting to electric vehicles, tapping their potential to save families money, lower pollution and make the air cleaner. Despite pioneering the technology, the U.S. is behind in manufacturing these vehicles and the batteries that go in them. President Biden believes that it is time for the U.S. to lead in electric vehicle manufacturing, infrastructure and innovation, and that this can be achieved by investing in:

Over the last decade, the industry has seen a transformation in the technology costs, performance and availability of electric vehicles. As a result, President Biden has signed an Executive Order that sets a new target of electric vehicles representing half of all new vehicles sold in 2030.

More than a deployment target, it is a goal to leverage once-in-generation investments and a whole-of-government effort to lift up the American autoworker and strengthen American leadership in clean cars and trucks. The 2030 target is calibrated to provide time for existing manufacturing facilities to upgrade without stranding assets – upgrades that will be catalysed by the Build Back Better Agenda – and lean into a path that expands domestic U.S. manufacturing with union workers.

Together, the announcements will put the U.S. on track to reduce greenhouse gas (GHG) emissions from new passenger vehicle sales by more than 60 per cent in 2030 compared to vehicles sold in 2020, and facilitate achieving President Biden’s goal of 50 to 52 per cent net economy-wide greenhouse gas emission reductions below 2005 levels in 2030.