Tyneside councils have been criticised after plans aimed at cleaning up Newcastle’s air have been delayed until July of next year. 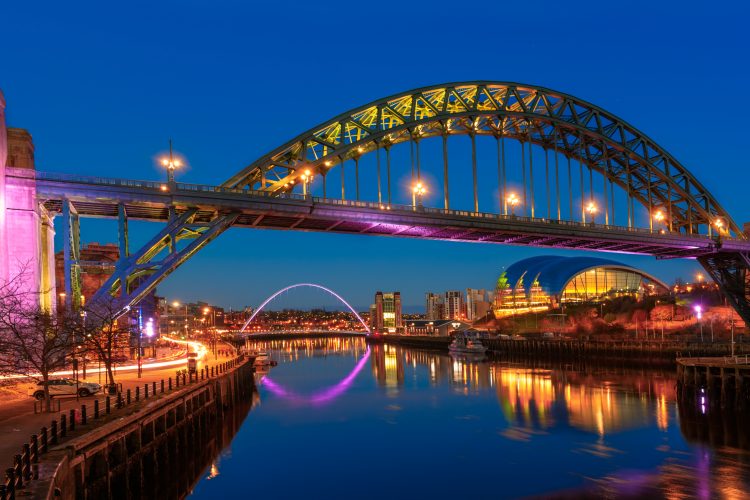 Tyneside councillors have come under fire after plans to begin charges in the Newcastle Clean Air Zone have been put on hold.

According to The Evening Chronicle, charges will now not come into force until July 2022, 18 months later than had been originally planned.

The planned Clean Air Zone means buses, coaches, and lorries that do not meet certain standards will be charged £50 every day to enter Newcastle, with highly polluting vans and taxis charged £12.50. Private cars, however, will not be charged.

The zone had been delayed from both as a result of the pandemic and a High Court case, which Newcastle and Gateshead and North Tyneside won after it was alleged that the procurement process was improper.

But a further delay has not been received well by some. “By taking a further year to actually do anything tangible to reduce air pollution, Newcastle City Council are condemning more of us to early deaths from poor air quality and from Covid-19,” Taymar Pittman of the Newcastle Green Party told The Chronicle.

A further plan to cut lanes from the Tyne Bridge in order to make more room for bus priority lanes has also been shelved, after officials claimed further analysis had revealed the measures were no longer needed.

There does appear to be an appetite for change within the two local authorities, however. “The effect of having lower traffic levels during lockdowns does demonstrate that our actions and transport choices can have a positive impact on our air quality,” said Councillor Martin Gannon, Leader of Gateshead Council and Thematic Lead for Transport.

“Unfortunately however, traffic levels are now back to pre-Covid levels, with pollution also rising again. This clearly shows that the problem has not gone away and highlights the need for action to be taken.

“We need to achieve a sustainable improvement in our air quality for the people of Gateshead now and for future generations and we believe that these measures will enable us to achieve this.”

Councillor Nick Forbes, leader of Newcastle City Council, added: “It is a fact that our collective transport choices are having a negative impact on the air that we breathe and that we all need to take action to change this and make our city a cleaner, greener and healthier place.”