Posted: 16 September 2013 | Transport for Greater Manchester (TfGM) | No comments yet

Campaign is aimed at raising awareness of the social, economic and environmental benefits of public transport…

Greater Manchester is backing an international campaign aimed at raising awareness of the social, economic and environmental benefits of public transport.

Transport operators and authorities from 30 countries over five continents are backing the ‘All Together September’ week, being run by the International Association of Public Transport (UITP) from 16 to 22 September, to target both political decision makers and citizens.

The campaign will cover a number of themes, including vision, energy efficiency, growth, dynamic economies and innovation, offering Transport for Greater Manchester (TfGM) an opportunity to showcase various projects and achievements.

In terms of demonstrating vision, TfGM is leading the Vélocity 2025 project after securing £20 million of national investment to kick-start a 12-year cycling programme aimed at providing a 300 per cent boost in the number of cyclists in Greater Manchester.

Led by TfGM, the Greater Manchester Electric Vehicle Scheme (GMEV) is an excellent example of demonstrating energy efficiency and builds on work already underway across the region to reduce the impact of public transport on carbon emissions. Under GMEV, TfGM worked with local authorities to identify and install electric vehicle charging points across the 10 authorities. Customers can register to use the points by either registering online to receive an access card in the post, or simply by pay-as-you-go on a phone or a mobile app.

Growth and dynamic economies are illustrated by the expansion of Metrolink. By 2016, the expansion programme will mean Greater Manchester will have the largest tram network in the UK. In 2012 TfGM submitted an application to the Department for Transport to develop a second Metrolink route across the city centre. This will provide additional capacity and flexibility and allow greater penetration into the city centre, providing access to more businesses, retail and leisure outlets.

Innovation is demonstrated by the get me there smart ticketing scheme, due to be introduced by TfGM in stages next year. Passengers will be able to touch their get me there-enabled device, be it a card or, in the future, a phone, on to a reader that will then check if they have a valid travel card or enough ‘pay as you go’ credit in their account.

Councillor Andrew Fender, Chair of the TfGM Committee, said: “It is excellent that so many authorities from such a broad spectrum of nations have joined together under this scheme to raise awareness of the plethora of benefits that public transport can bring to society. 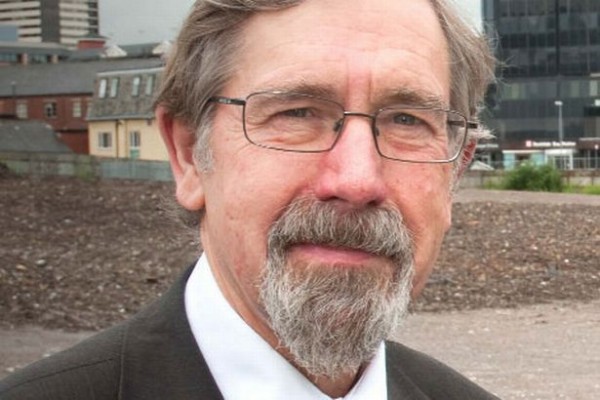 “As demonstrated by the schemes outlined above, TfGM is firmly on the front foot when it comes to developing and implementing projects that drive home these benefits across our region.”