A brand-new motorway service station in the UK has offered a glimpse into what the future of long-distance travel with electric cars might look like as it is fitted with 12 high-powered chargers. 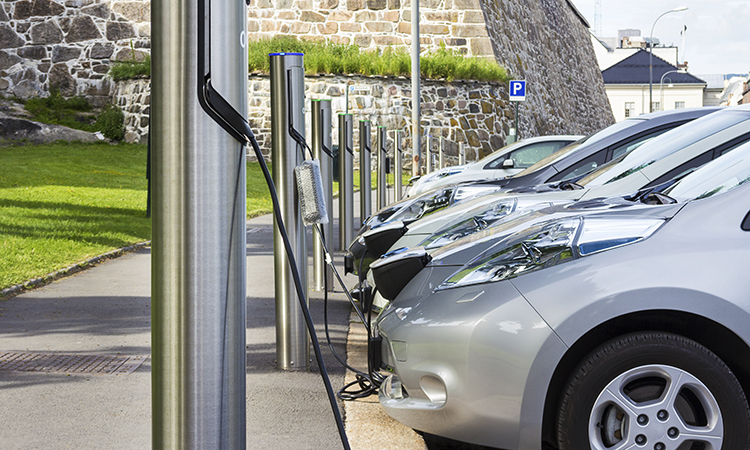 The Electric Highway – the world’s first nationwide charging network, has opened the UK’s largest high power motorway charging site on the M6 motorway, a development it says will become ubiquitous as it transforms its network of facilities on the country’s motorways and major roads.

The installation is the first under the Electric Highway’s new partnership with GRIDSERVE, which saw the company take a 25 per cent stake in the Highway.

The Electric Highway’s flagship motorway installation is open now at MOTO’s brand-new Rugby services on the M6 motorway in the UK.  The new facility includes 12 high-powered pumps from Tritium, able to charge supported vehicles at 350kW – which Electric Highway says adds around 100m of range in less than five minutes. All pumps are contactless.

As part of the major Electric Highway transformation programme, all existing 50kW pumps will be replaced this summer while in parallel, work has begun on high power installations across its entire network.

“GRIDSERVE’s purpose is to deliver sustainable energy and move the needle on climate change, and the rollout of high-power chargers across Britain’s motorways in partnership with Moto will do just that – providing drivers with the confidence to go electric today,” said Toddington Harper, CEO of GRIDSERVE.

“We began building the Electric Highway ten years ago and Moto were one of our founding partners. Back then, state-of-the-art charging was just 7kW and here we are today at 350kW in just a decade.  This is our very first high power installation, and this new technology comes just at a tipping point in the adoption of electric vehicles,” said Dale Vince, founder of The Electric Highway.

“This marks the beginning of our new partnership with GRIDSERVE, and kickstarts a comprehensive programme where these installations will become ubiquitous on the motorway network, helping to make the experience of using an electric car no different to using a fossil-powered one.”