The Department for Transport will create roles in the two cities as part of the expansion, which it hopes will address a perceived imbalance towards London when it comes to Civil Service roles. 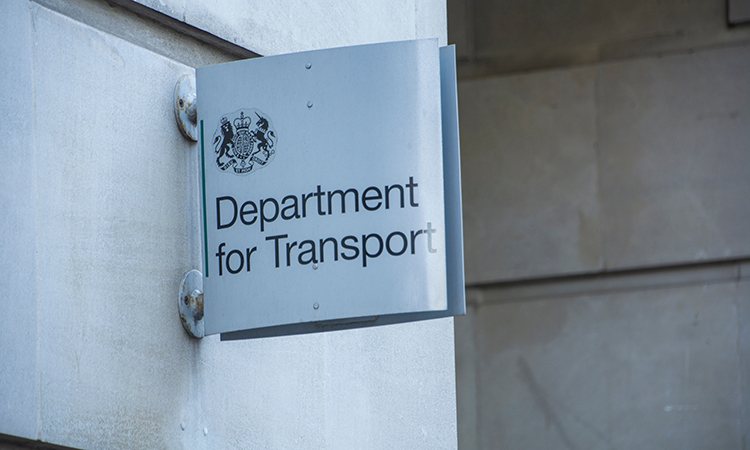 The UK Department for Transport (DfT) has announced the creation of a second HQ in Birmingham and a northern hub in Leeds, as part of a plan to create 650 roles in the cities.

The move is part of the Government’s commitment to diversifying the Civil Service, which it hopes will ensure decisions are rooted in the communities it serves.

It is the latest step in the government’s drive to move 22,000 Civil Service roles from London to communities across the UK by 2030.

“This is a historic move for the department and part of a significant wider culture change across Whitehall,” said Transport Secretary Grant Shapps.

“Transport is absolutely vital to the local communities we serve and having hubs in major cities like Birmingham and Leeds will offer a fresh perspective on how we can better serve these areas.

“Our department has a key role to play in this government’s drive to level up across the country,” said Chris Heaton-Harris, Transport Minister.

“Having hundreds more roles based outside of London will not only bring an economic boost for Birmingham and Leeds, but also ensure we are delivering the changes people around the country want.

“The Birmingham headquarters will include new ministerial offices, with ministers expected to spend a significant amount of time there as the government works to rebuild the UK. The news of DfT creating a northern hub in Leeds comes on the back of the Chancellor, Rishi Sunak, this month, also confirming that the UK’s first-ever infrastructure bank will also be based in the city.”

The DfT says it has already begun recruiting in Birmingham and Leeds, with 100 roles created so far. This includes senior civil servant positions, which otherwise would have been based in London, with attracting senior figures to these locations key to the success of the initiative.

The Government is also announcing today that half of senior Civil Service roles will be located outside of London by 2030, addressing the current imbalance with the majority of senior roles being London-based.

“This shows once more the importance of Leeds, not just to our region but to the North of England and the UK,” said Cllr James Lewis, Leader of Leeds City Council.

“Investment in transport is central to our plans for the future and I hope the presence of more decision-makers in our city helps ensure the case for further investment in Leeds is heard.

Andy Street, the Mayor of the West Midlands, added: “The West Midlands has undergone a transport revolution in recent years, with the reopening of old railway lines, expanded tram routes, and an upgraded green bus fleet, along with the rollout of e-scooters and a cycle hire scheme.

“The DfT will be right at home here, and I look forward to welcoming the team to the best-connected region in the UK.”