Virgin Hyperloop out to inspire next generation of engineers with display

Virgin Hyperloop will display its revolutionary vehicle at the world-famous Arts + Industries Building in Washington DC in a bid to inspire the next generation of engineers. 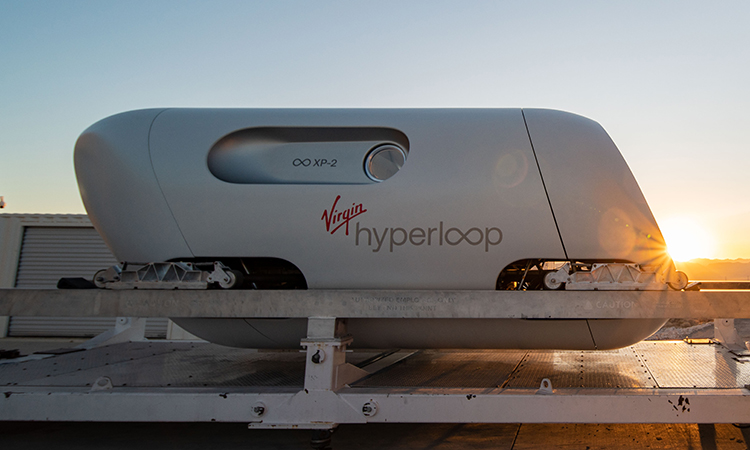 Just months after the world’s first hyperloop passenger testing, Virgin Hyperloop has announced that the passenger-carrying vehicle, dubbed “Pegasus,” will be making its public debut at the Smithsonian Arts + Industries Building in November 2021.

“Growing up, I spent family vacations at the Smithsonian National Air and Space Museum, seeing first-hand how engineers could change the world,” said Josh Giegel, CEO and Co-Founder of Virgin Hyperloop.

“Having the vehicle the Virgin Hyperloop team created on display at the Smithsonian, inspiring the next generation of engineers to think big, is truly a dream come true.”

“Hyperloop is one of these leaps that signal a transformative shift in how we could live and travel. We invite visitors to discover the Pegasus pod in the very building where Americans first encountered famous steam engines, the Apollo 11 lunar capsule and the Spirit of St. Louis.”

Hyperloop is perhaps one of the most exciting forms of transport currently being developed. It has the potential to revolutionise intercity, and maybe even international travel. Journey times between cities such as Columbus and Chicago could be reduced to just 40 minutes according to Virgin Hyperloop, which is significantly shorter than the corresponding train journey. Hyperloop has the potential to combine the ultra-high speeds of an airliner with the comfort and convenience of an intercity express.

In a recent article for Intelligent Transport, one of the first people to travel via hyperloop, Director of Passenger Experience at Virgin Hyperloop Sara Luchian revealed that passengers should be at the forefront of this exciting new technology.

She explained that in order to be considered a true mass transit solution, hyperloop has to be affordable and accessible to all. This means accommodating wheelchair users as well families with children, all while costing the same as the petrol to drive the equivalent distance.